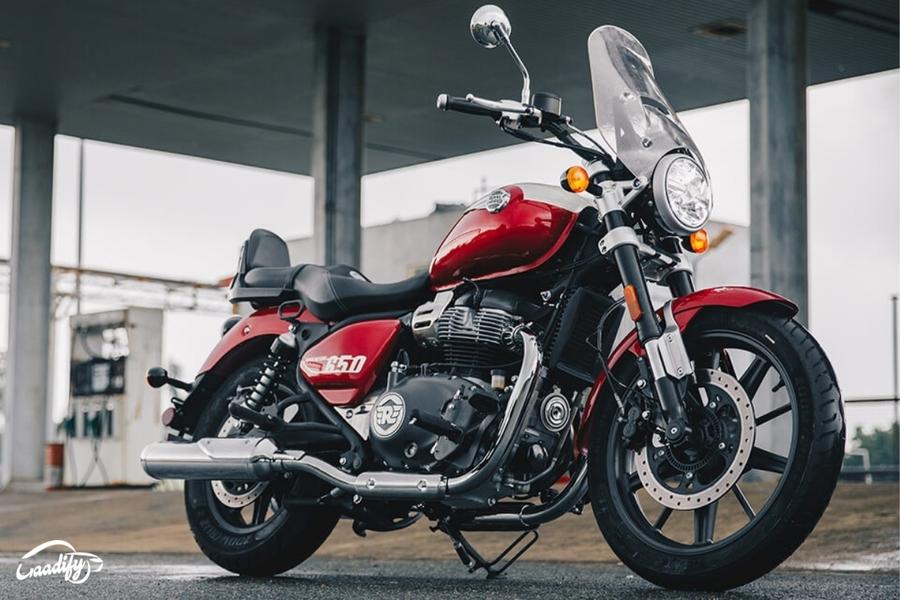 A few days ago, Royal Enfield revealed the Super Meteor 650 at the 2022 EICMA in Milan, Itlay. It will soon be unveiled in India as well. But ahead of its India debut, the bikemaker has revealed the official accessories kit for the cruiser. Here are the details: –