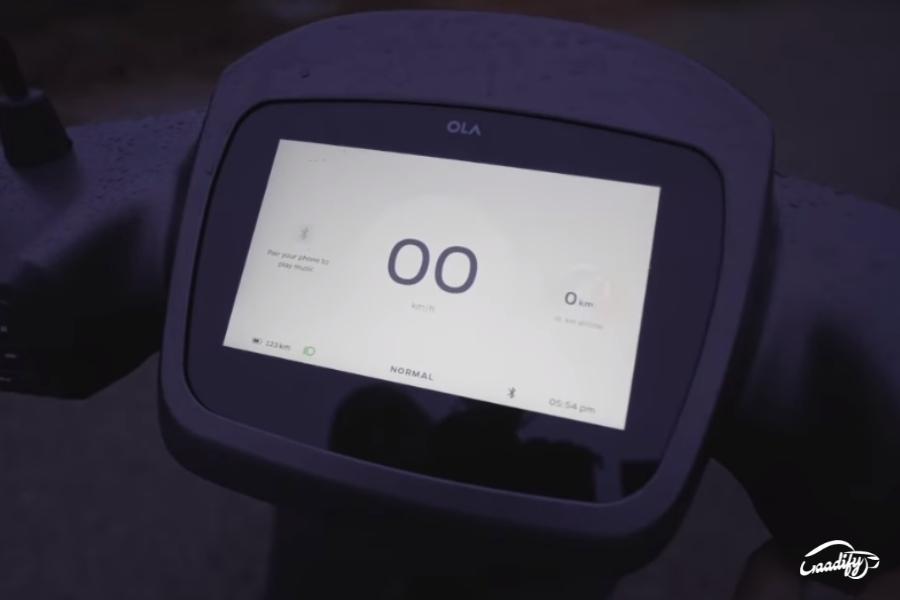 Ola MoveOS 2.0 Software Update To Be Released By April End; Prices To Go Up

Ola Electric’s CEO Bhavish Agarwal has announced that the long-awaited over-the-air (OTA) software update for the S1 electric scooter, called the MoveOS 2.0, will be released by April-end. With this update, all premium features like Bluetooth, cruise control, navigation, and companion apps support will be activated on your Ola S1 Pro. It will also bring performance enhancements to your electric two-wheeler.

Earlier all these above-mentioned features, along with hill hold assist and voice assistant were supposed to be offered at the time of delivery of Ola S1 Pro, but later the brand pushed the release of these features due to some technical reasons.

Prices To Be Increased Soon

Ola Electric has also announced that the prices of the Ola e-scooter will be increased from the next purchase window. The last sale window was opened on 17th and 18th March 2022, and in parallel, the brand also introduced a special ‘Gherua‘ color to commemorate the festival of Holi.

In other news, Ola Electric is speeding up the delivery process of the S1 Pro electric scooter. Also, the brand has upgraded all S1 buyers to S1 Pro at no extra cost. However, the S1 Pro’s Hyper Mode, smart features, and additional riding range will need to be unlocked through a software update for Rs 30,000.