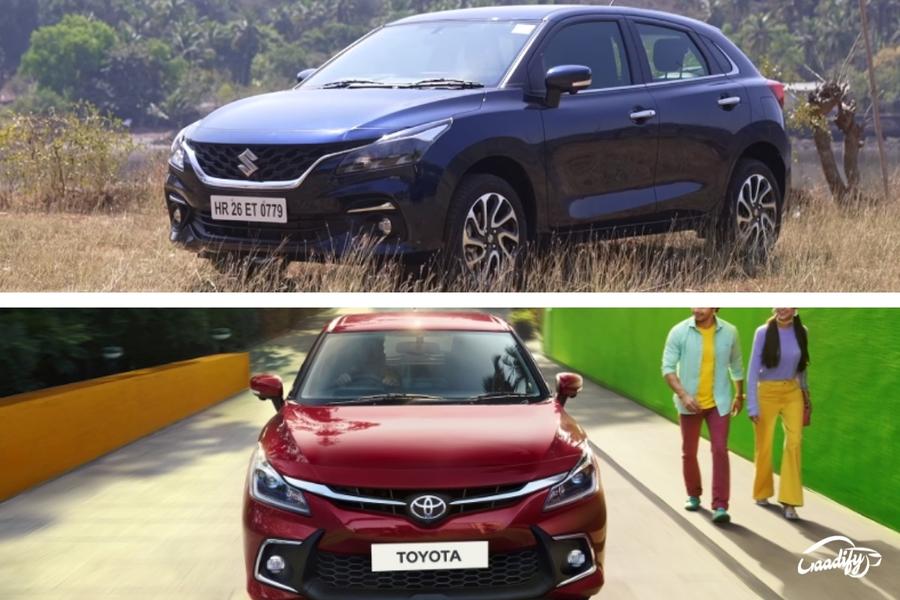 Maruti Baleno CNG vs Toyota Glanza CNG – Which Car Should You Buy?

Weeks after the launch of the Maruti Baleno CNG, its rebadged version, the Toyota Glanza, has also received the greener factory-fitted CNG kit option. Available in their mid-spec and second-from-the-top variants, the Toyota Glanza CNG is up to Rs 25,000 more expensive than the Baleno CNG. So, is this extra premium really worth the money, or should you go for the Baleno instead? Let’s find out.

Being shared vehicles, there are so many similarities between them. So, a clear favourite will depend on your preferences, whether it’s the strong aftersales service network of Maruti Suzuki or the better looks & longer standard warranty of the Glanza.