Toyota Lunched TRD Sportivo Edition of Innova In Indonesia, Will It Come To India?

Toyota has launched the TRD Sportivo special edition of Innova in Indonesia to celebrate the country's 75th Independence Day. This special edition of the Toyota Innova MPV gets some cosmetic tweaks and feature additions over the regular model on sale. 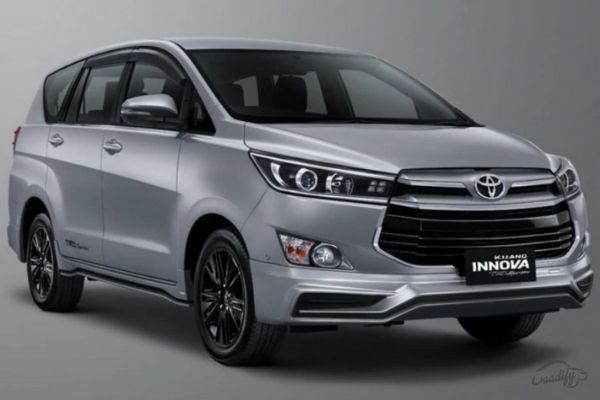 Everything ‘special’ about TRD Sportivo

For most of the Toyota offerings that have received special treatment with the TRD badging, changes have varied with the market and the concerned model. However, being a premium product, it just gets enough changes that will make the TRD Sportivo edition stand out.

The cosmetic addition package offered with the Innova TRD edition gets sporty front and rear bumper skirts, side skirts, and TRD Sportivo graphics. Other prominent changes include blackened out alloy wheels.

The special TRD edition will be available in a total of three exterior color paint schemes – white, black, and silver. 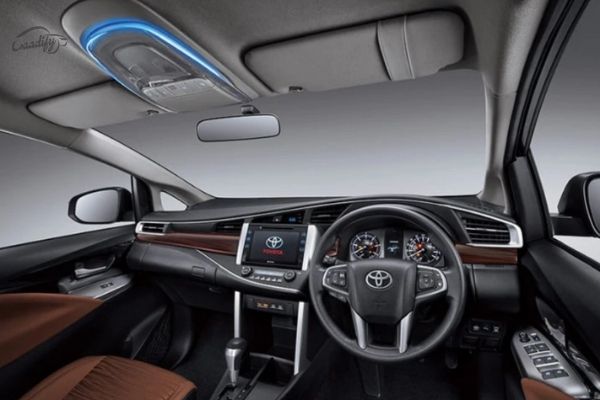 As far as the features are concerned, the TRD Sportivo gets an integrated air purifier and cabin air filter, which would really prove handy in maintaining a hygienic micro-environment inside the car cabin.

The Indonesia-spec TRD Sportivo gets only a single 2.4-litre diesel engine option which is currently offered in the Indian market as well. This engine produces a power output of 147.51 HP and a torque output of 343 Nm. 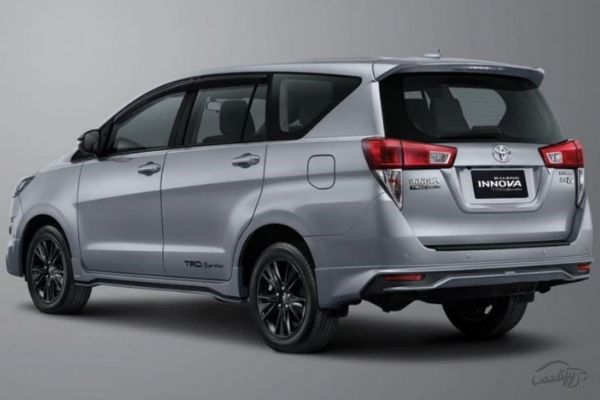 India-spec Innova is currently being offered with the special edition Touring Sport which retails at the price range between Rs 19.53 – Rs 24.67 Lakhs, which might make one think that the TRD will not make way to Indian dealerships but going by the fact that the carmaker offers the Fortuner with the same badging, it cannot be written off.