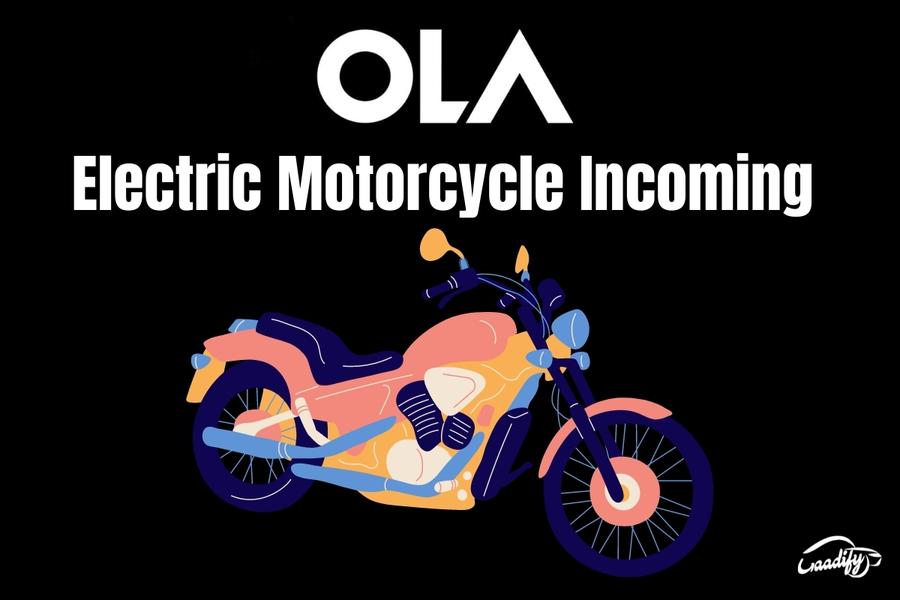 A lot of good things are happening at Ola Electric. Two affordable versions of the Ola S1 electric scooter have been introduced in the past few months: the S1 standard (introduced in August) and the S1 Air (during the festive season). And in a bid to keep this momentum going, Ola Electric CEO Bhavish Aggarwal has announced that the company will soon introduce electric motorcycles in the Indian market. He has also conducted a poll on social media asking people which bike style do they like the most. The options include Sports, Cruiser, Adventure and Cafe Racer, suggesting the brand wants to cater for enthusiasts.

Ola is expected to share more details about the final product by Holi 2023. And as with the three trims of the S1 e-scooter, Ola’s first electric motorcycle should maintain the company’s aggressive pricing strategy.

For those who aren’t aware, an electric car from Ola is already under development, and with its entry into the electric motorcycle segment, the company will become a full-fledged manufacturer of electric vehicles.

In other news, Ola Electric has participated in the ongoing International Motorcycle and Accessories Exhibition (EICMA) in Milan, Itlay. With this, the brand has the plan to go global. Nepal will be the first country to witness the launch of Ola e-scooters by late 2022, followed by Europe and Latin America in early next year.