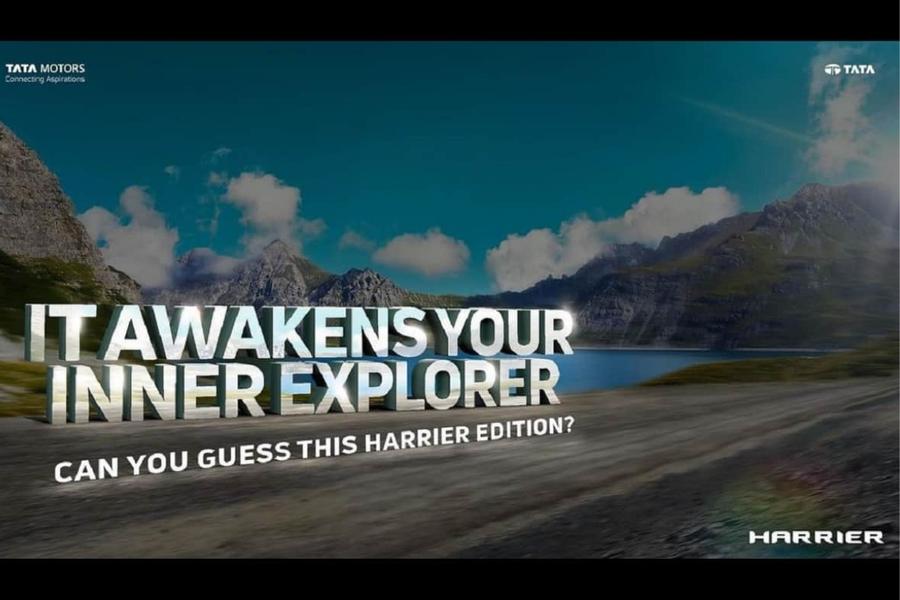 Tata Harrier To Get A New Special Edition

Tata Harrier is all set to get another Special Edition as the homegrown carmaker has released a teaser on social media with an indication that it could be named “Adventure” or “Expedition” Edition. Currently, four special editions of Tata Harrier are already available on sale – Camo, Dark, Kaziranga and Jet – based on different variants.

Going by the usual trend, the upcoming Special Edition of the Tata Harrier mid-size SUV is likely to receive a few cosmetic enhancements and new colour schemes over the regular model.

We don’t expect any changes beneath the hood. The mid-size SUV will continue to get the same 2.0-litre turbo-diesel engine that makes 170PS and 350Nm, mated to either a 6-speed manual or a 6-speed torque converter automatic.

Expect Tata to launch the new Harrier edition in the coming weeks, with a price premium between Rs 30,000 to Rs 50,000 over the variant it will be based on.

In other news, Tata Motors has recently updated the Harrier and flagship Safari SUV with a few new features. Their prices have also gone up by up to Rs 31,000. The carmaker is also working on Harrier’s facelift version which is expected to be launched sometime in 2023. It will receive some significant design and feature updates, including the ADAS suite.