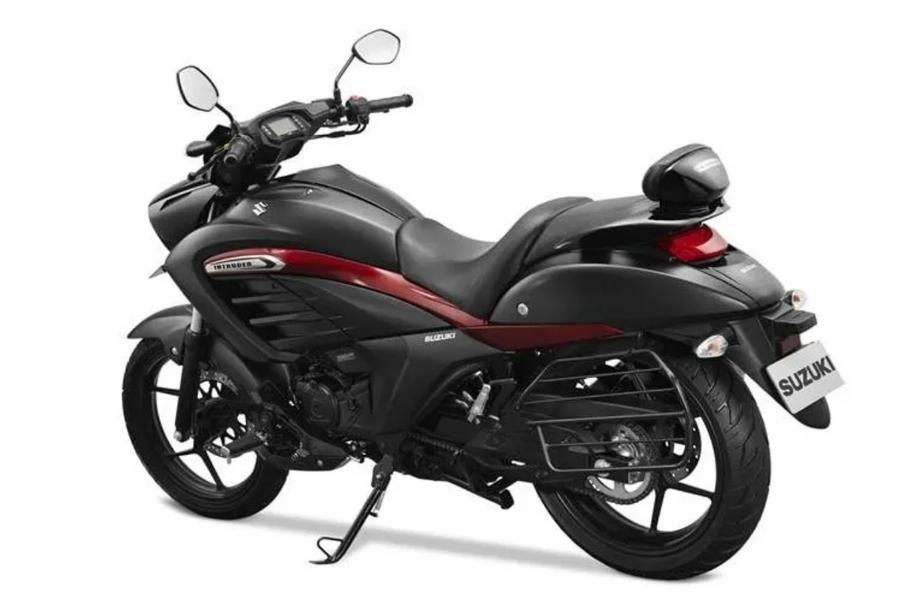 The Suzuki Intruder 155 has been pulled off the shelf in India due to poor demand. The motorcycle recorded zero sales between January 2022 and May 2022. While the brand hasn’t shared any official statement on its discontinuation, the model has been removed from its official website.

Introduced in 2017, the Suzuki Intruder 155 was widely known for its intrusive design and superior ride quality. It was based on Gixxer’s platform while carrying a thoroughly different design. A fuel injector was added to the motorcycle in 2018 and later in 2020, it was made compliant with BS6 emissions norms. And thus, it received a significant hike and crossed the Rs 1.20 lakh showroom price mark, making it the one of most expensive entry-level cruiser bikes. The bike was priced at Rs 1,28,900 (ex-showroom Delhi) before discontinuation, merely Rs 9,000 more affordable than the assertive Bajaj Avenger 220 Cruise.

Powering the Suzuki Intruder was the same 155cc single-cylinder air-cooled fuel-injected engine as the Gixxer that makes 13.6PS and 13.8Nm.

Now that the Suzuki Intruder has been dropped from the Indian market, buyers can only choose from the Bajaj Avenger series as their entry-level cruiser. However, the TVS Zeppelin R concept may soon turn into a reality.