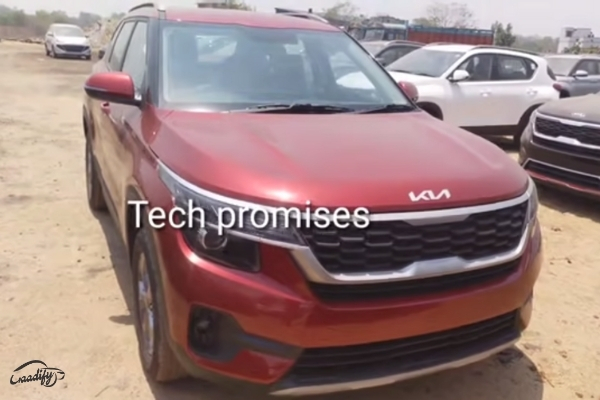 2021 Kia Sonet and Seltos are all set to hit the Indian roads in the first week of May 2021. While there are still some days left in their launch, select dealerships have already begun accepting their unofficial bookings for a fully refundable token amount of Rs 25,000. Both SUVs have also been started reaching dealerships. 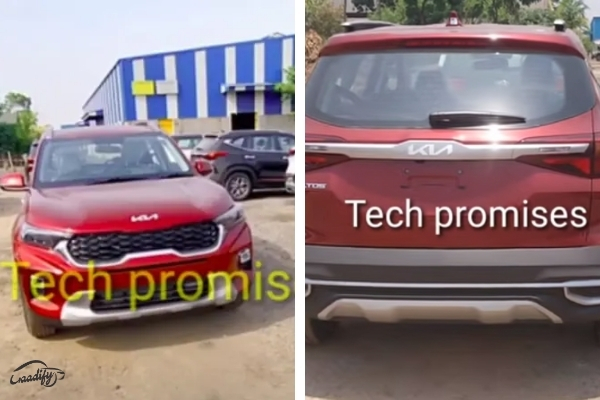 Well, we have already discussed about the updates that both SUVs are going to get. Starting with the sub-4m-meter Sonet SUV, it is reportedly to get new automatic variants in the form of HTX turbo-petrol DCT and HTX diesel-AT. Additionally, the features list is also likely to be revised along with the introduction of paddle shifters. Click here for more details of all the changes.

Talking about the updated Seltos, it will also get paddle shifters and a new 6-speed iMT (clutchless manual) gearbox with the 1.5-litre naturally aspirated (115PS/144Nm) petrol variants. The brand will also update its 10.25-inch infotainment system with new voice commands. Besides, selected manual variants are also expected to receive a remote engine start/stop function. There is also a Seltos Gravity Edition in the pipeline, that is expected to be launched soon.

Both models will also feature Kia's new logo, which was unveiled globally in January 2021. In the other news, Kia has recently announced its plan for the upcoming years. The brand will foray into an all-new segment in early 2022. While the details about the upcoming product are yet to be revealed, it could a Seltos based 7-seater SUV. The Korean maker will also expand its dealership network to 350 touchpoints by the end of this year. With this, the brand is aiming to retail 2 lakh units and achieve 29 percent sales growth in FY 2022.