Launched in August 2019, the Kia Seltos is one of the best-selling cars of the compact SUV segment. And to maintain its dominance in the market, the brand has once again given the SUV a mid-life update. Similar to the last year, the 2021 Seltos has received variants rejig, new features, and a new iMT gearbox option. First have a look at the update variant line-up of the Kia Seltos and their pricing: – 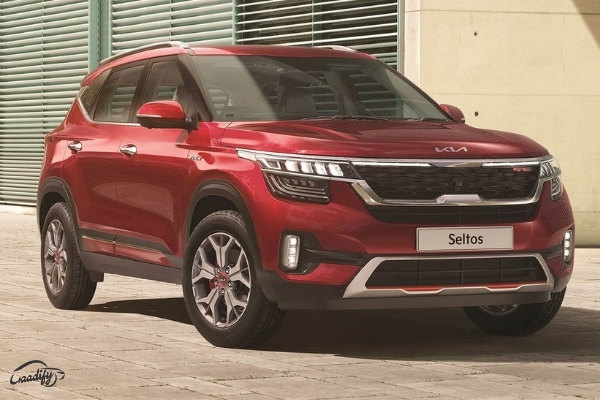 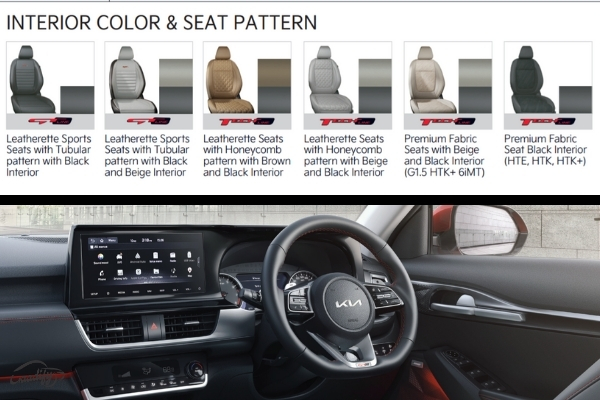 Mechanically, there are no changes have been made to the Seltos save for the introduction of the iMT gearbox. The SUV will continue to be available with the following three engine options: –

With all these aforementioned updates, Kia has projected the Seltos as a stronger contender against the segment leader Hyundai Creta, Nissan Kicks, Renault Duster, Maruti S-Cross, and the upcoming Skoda Kushaq and Volkswagen Taigun.