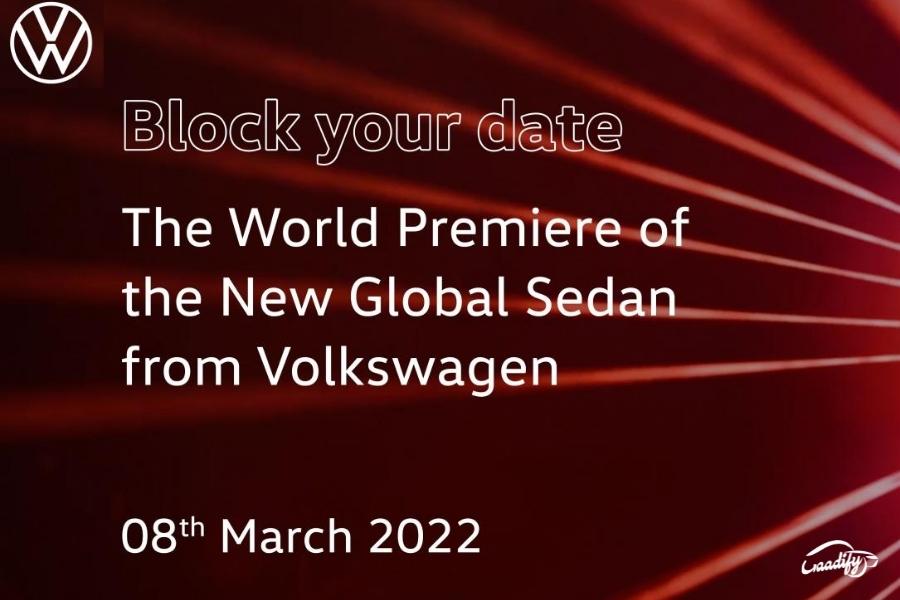 Volkswagen Virtus To Be Revealed On March 8

Volkswagen has announced that its new mid-size sedan, likely to be called ‘VIRTUS’, will make its global debut on March 8, 2022, followed by a possible launch in May. It will replace the decade-old VW Vento from its India lineup.

2022 Volkswagen Virtus – What to expect?

Here’s what we expect from this upcoming three-box Volkswagen car: –