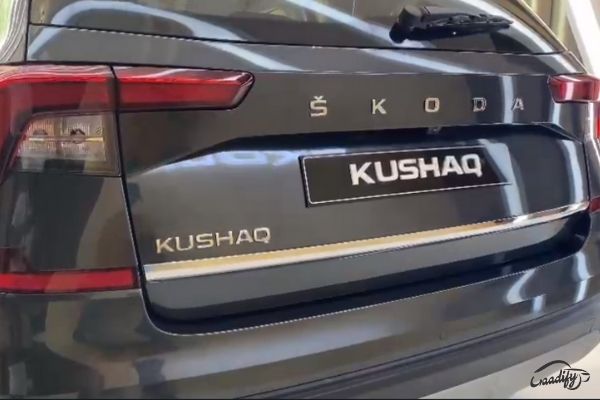 Zac Hollis, the director of Skoda Auto India's sales, service & marketing division, has confirmed that the most anticipated Skoda Kushaq compact SUV will be launched in June 2021, with bookings starting shortly after its price announcement. However, the deliveries of the model will commence from July month. He has also confirmed that the brand will also launch an all-new sedan by the end of this year. In our opinion, it will be Rapid's successor model that is likely to be known as Skoda Slavia. Further, Zac Hollis has also stated that the Czech makers have no plans to launch the 4th-generation Fabia hatchback in India. 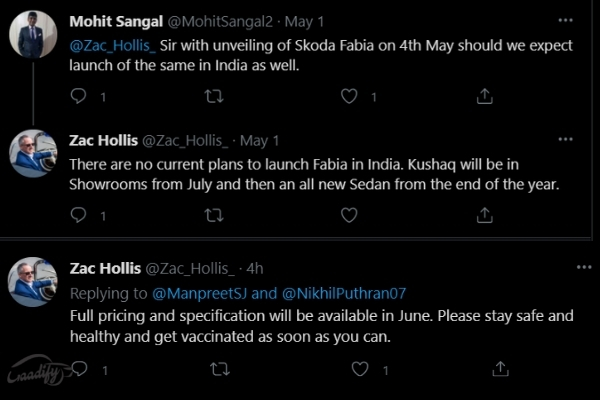 For the people not in know Skoda had revealed the production-spec Kushaq in March this year. Based on the VISION IN concept, the Kushaq SUV will be the first product to be launched under the Volkswagen Group's India 2.0 strategy. It will also be the debut product for the heavily localised MQB-A0 IN modular platform that will also underpin the upcoming Volkswagen Taigun and heirs of the VW Vento and Skoda Rapid. 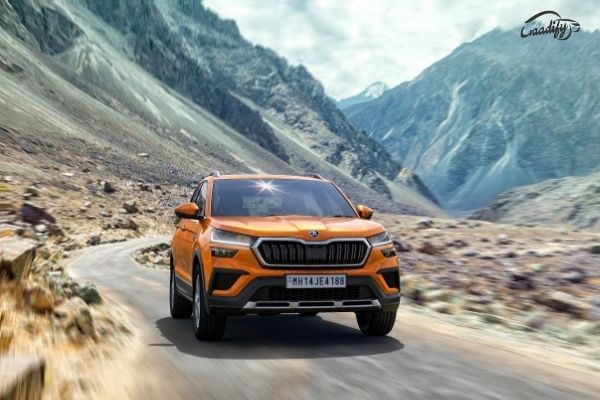 Skoda will offer the Kushaq two turbocharged petrol engine options: – 1.0-litre and 1.5-litre units. Their engine specifications are as follows: – 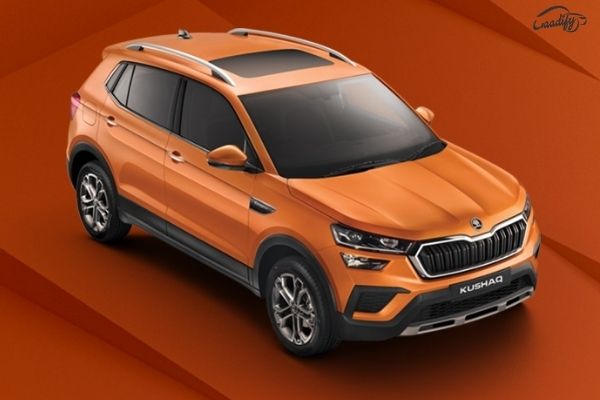 This Czech SUV is expected to be priced between Rs 10 lakh to Rs 17 lakh (ex-showroom). Once launched, it will be positioned against the Hyundai Creta, Kia Seltos, Renault Duster, Nissan Kicks, and the upcoming Volkswagen Taigun.