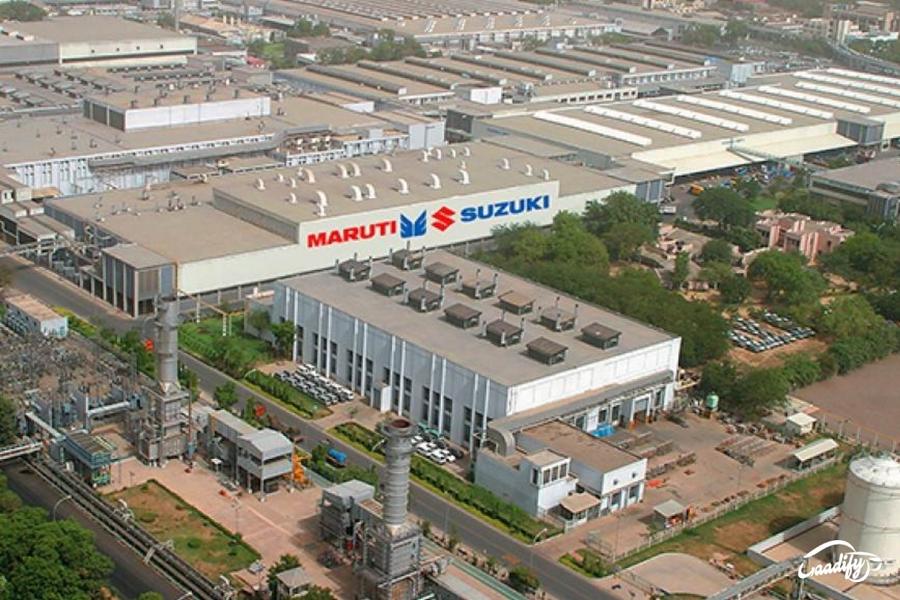 Here’s take a look at the press release below for more details on the same.

Maruti Suzuki began its operations in 1983, with its first production facility in Gurugram, Haryana. Today, the Company has two state-of-the-art manufacturing facilities, located in Gurugram and Manesar in Haryana. Both the facilities together are capable to produce 1.5 million units per annum.

With its first car, the iconic M800, Maruti Suzuki won many hearts and became a household name. Over time, the Company adapted to the changing needs of its customers and environment, and scaled up its capability to offer feature rich, technologically advanced and environment friendly vehicles.

The Company’s manufacturing facilities, along-with its vast ecosystem of multi-tier suppliers and dealers, contribute significantly to the economy, society and nation building. Aligned to the Government of India’s vision of Make-in-India, the Company has, over the years, strengthened its exports. Today, while Maruti Suzuki offers a choice of 16 passenger vehicle models for its customers in India, it also exports to around 100 markets worldwide.

Mr. Hisashi Takeuchi, Managing Director & CEO, Maruti Suzuki, said, “2022 marks 40 years of Suzuki’s partnership with the people of India. Crossing of 25 million cumulative production milestone this year is a testimony of Suzuki’s continued commitment and partnership with the people of India. I take this opportunity to express my gratitude to all employees of Maruti Suzuki, our vendor partners and dealer partners. It is with their commitment and support that Maruti Suzuki has been able to fulfil the dreams of millions of people to own a car. Going forward, we will continue to work towards our goal of offering ‘Joy of Mobility’ for all. For this we will introduce new exciting, feature rich and environment friendly products in the market. Anticipating growing demand for passenger vehicles, we have also started work on setting up a new manufacturing facility in Kharkhoda, Haryana.”