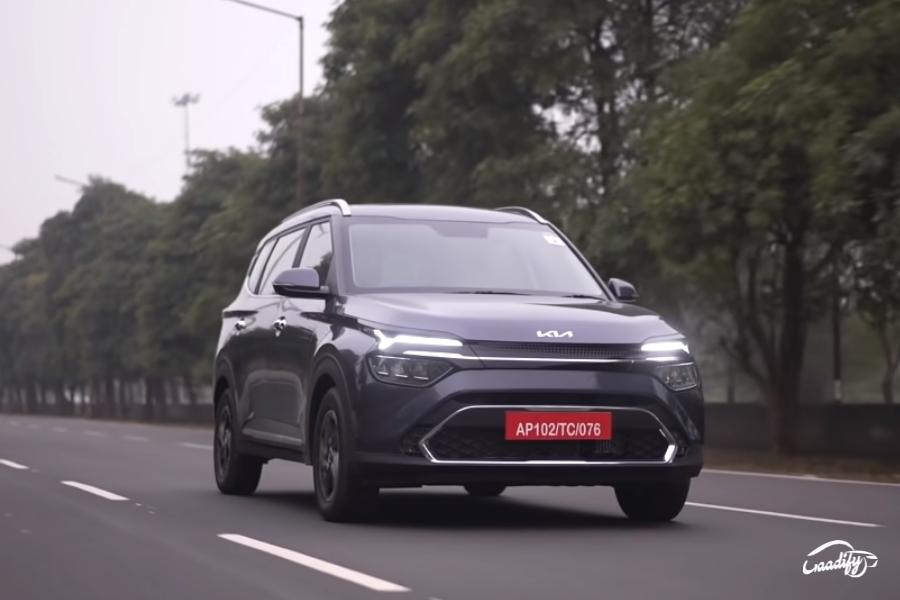 Kia India has announced a price hike for its Carens MPV. Revised by up to Rs 50,000, the Kia Carens now ranges between Rs 10 lakh to 18 lakh (ex-showroom). Here’s a look at its variant-wise new prices: –