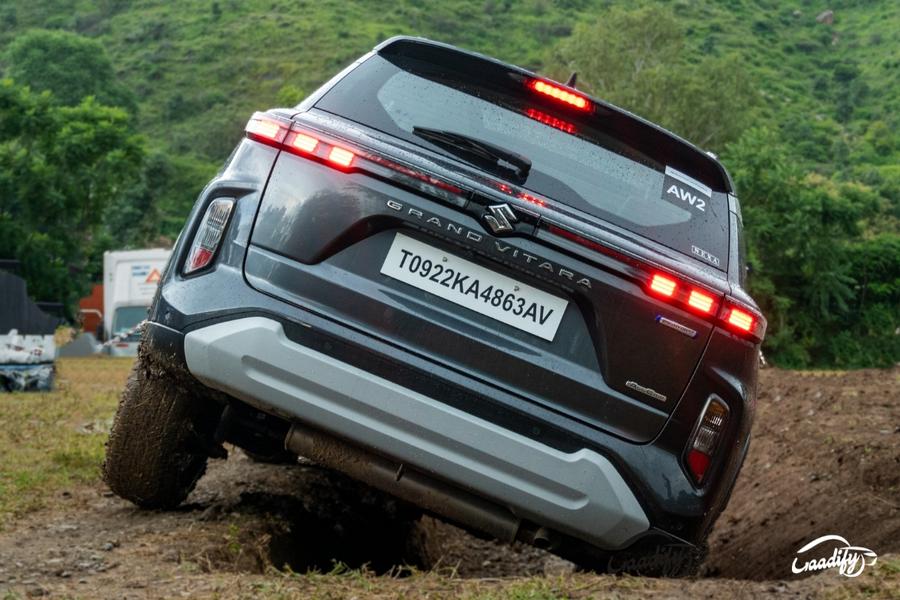 In the last month, Maruti Suzuki dispatched around 8,000 units of its mid-size SUV. Currently, the waiting period for the Grand Vitara is around 6 months, depending on the variant.

The Maruti Grand Vitara’s success is likely to be attributed to a number of factors, including its aggressive pricing, features-loaded comfortable & spacious cabin, and the segment’s first AWD and hybrid powertrain options.