The hotly contested sub-compact SUV segment soon going to witness a new launch in the form of XUV300 petrol automatic. Currently, only its diesel variants get the exclusivity of the two-pedal convenience. To be precise, it is offered with an AMT (Automated Manual Transmission) unit. 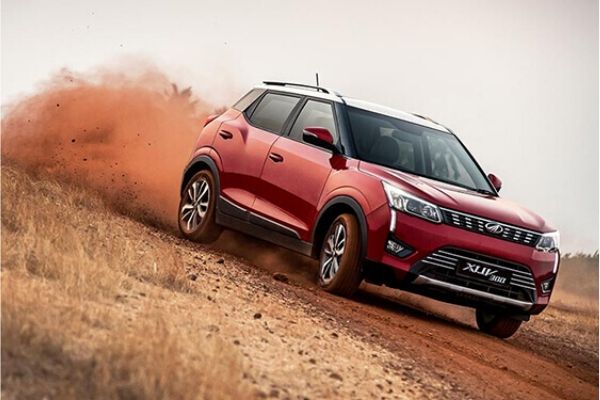 Though the competition is gradually rising and we have seen multiple choices of an automatic transmission from various carmakers in the segment, we believe the petrol-powered XUV300 to get a 6-speed torque converter automatic transmission, the same unit we have seen in the second-generation Mahindra Thar. Talking about the other offering of the sub-4m SUV segment, the Maruti Vitara Brezza, Toyota Urban Cruiser and Ford EcoSport also get the torque converter AT unit, while the Korean offerings i.e., the Venue & Sonet come with DCT gearbox along with the choice of a clutch pedal-less manual transmission, popularly known as iMT. The newly launched Nissan Magnite & Honda WR-V, on the other hand, offer CVT automatic choice. Tata Nexon is the only the sub-4m SUV in XUV300's competition which comes equipped with a 6-speed AMT unit for both petrol and diesel variants.

Currently, the Mahindra XUV300 comes with a choice of 1.2-litre MPFI turbocharged petrol (110PS/200Nm) and a 1.5-litre diesel engine (117PS/300Nm). Though the brand hasn't shared any information regarding this, we assume that the brand could also debut the new 1.2-litre T-GDI (DI equipped) turbo petrol engine from the m-Stallion series, showcased at the 2020 Auto Expo along with Mahindra XUV300 Sportz Petrol model. 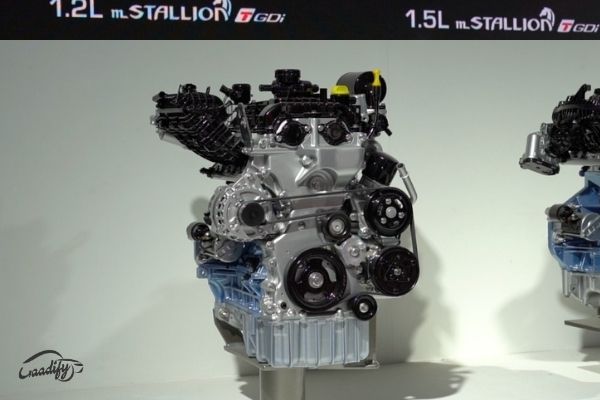 If Mahindra offers this new turbo engine with XUV300, then it could also get some minor cosmetic enhancement to suits its sporty persona. In terms of features, the brand is likely to offer some new convenience features such as connected car technology and wireless charging, etc. Apart from this, it will continue to get features like dual-zone climate control, electric sunroof, a 7-inch touchscreen infotainment system with Android Auto and Apple CarPlay, rain-sensing wipers, heated ORVMs, cruise control, front & rear parking sensors, 7-airbags, corner braking control, all-four-disc brakes, ESP with roll-over mitigation, tyre pressure monitoring system, and many more. With the introduction of an automatic gearbox, 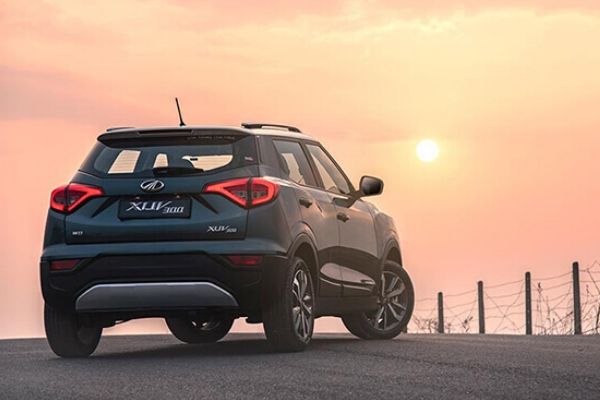 Currently, the XUV300 is available in four variants: W4, W6, W8, and W8(O). The petrol-manual variants are priced between Rs 7.95 lakh and Rs 12.34 lakh (ex-showroom Delhi). Except petrol-automatic model to attract a premium of around Rs 50,000 to Rs 1 lakh. It is expected to be launched by the end of this month.