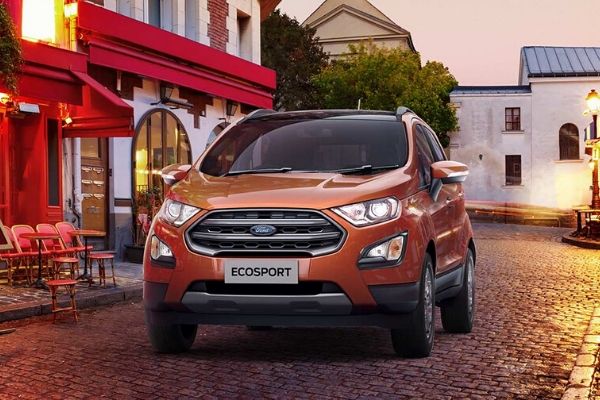 Ford EcoSport Variants Rejigged, Prices Slashed By Up To 39,000

In order to remain strong in the hotly contested sub-4m SUV segment, American carmaker Ford has rejigged the EcoSport's variant line-up and decreased its prices by up to Rs 39,000. Here's the revised variant & price list: – 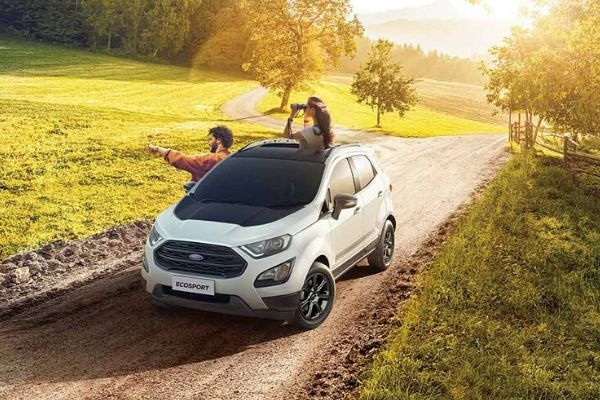 Besides the price changes, Ford has also added an electric sunroof to the Titanium variant. Earlier, a sunroof was offered only on the Titanium+ and Sports variants of the sub-4m SUV. With this update, the sunroof-equipped variant of EcoSport has become more economical than the Hyundai Venue, Kia Sonet & Mahindra XUV300. However, Tata Nexon's sunroof-equipped model is still the most affordable.

Apart from the above-mentioned updates, the EcoSport remains unchanged. 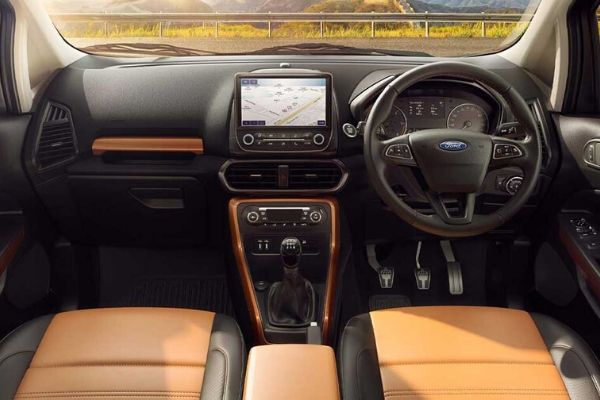 New Titanium+ trim is in works

Ford has also stated that the Titanium+ variant will soon receive an exciting update. We believe the EcoSport will get Mahindra’s 130PS, 1.2-litre mStallion T-GDI engine which is also going to make its way to the XUV300 sub-compact SUV along with a new automatic transmission.

Currently, the Ford EcoSport is available with 1.5-litre petrol and a 1.5-litre diesel engine. Both engines get a 5-speed manual gearbox as standard, whereas the petrol engine can also be had with a 6-speed torque converter automatic transmission. 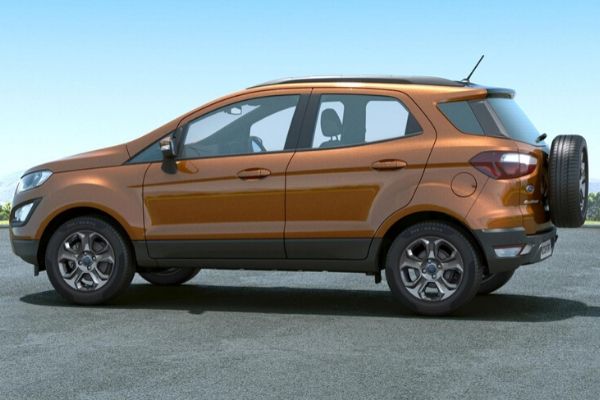 Launched in 2012, the Ford EcoSport is one of the oldest sub-4m SUVs in the Indian market. Over the years, it has received several minor/major updates, but it is yet to receive a generation upgrade. With the constantly increasing competition, the EcoSport feels outmoded now.