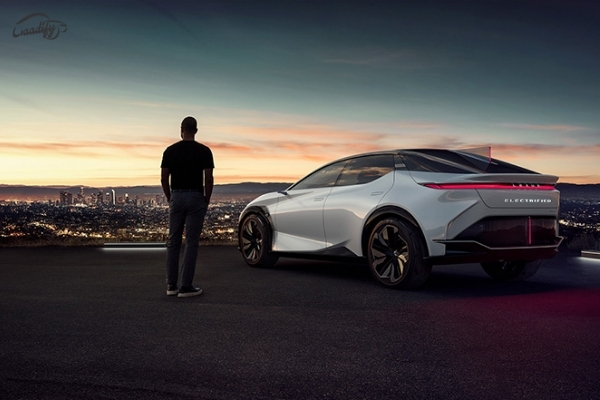 Lexus To Launch To Two New PHEV And BEV By 2022 While no proper details about these upcoming models are available at this moment, the upcoming plug-in hybrid model could be the next-generation Lexus NX, whereas the all-electric offering that will debut in 2022 could be the production-spec version of the LF-30 Electrified concept that was showcased at the 2019 Tokyo Motor Show. As per the brand, it will be capable of offering a huge range of 500km on a single charge.

The luxury Japanese automaker has also stated that these upcoming models will feature DIRECT4 and steer-by-wire systems that claim to improve the dynamic performances of vehicles. For the people not in know, the DIRECT4 is a four-wheel-drive torque distribution technology that combines highly precise drive force control with responsive steer-by-wire systems that hugely intensify vehicle reflexes, resulting in a high level of dynamic performance.

Besides, Lexus is also intending to achieve carbon neutrality by 2050 throughout the entire vehicle lifecycle such as materials, parts, and vehicle manufacturing along with logistics, driving, and disposal/recycling. 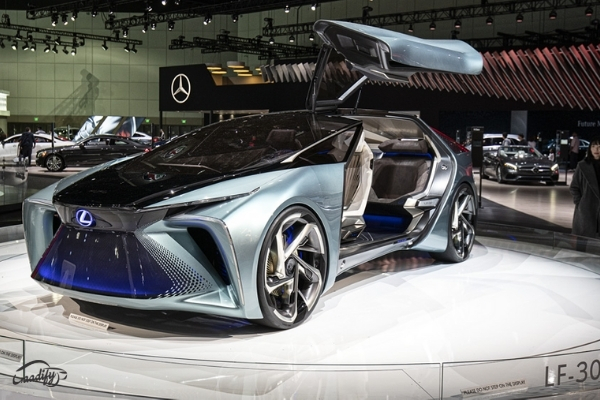 As of now, Lexus has nine electrified vehicles in its global portfolio, including HEVs and BEVs, to which the brand sells in 90 countries around the world. The brand also claims that 33% of the Lexus models sold in 2020 were electrified models and it has contributed to a cumulative reduction in CO2 emissions of nearly 19 million tons since 2005, which is equivalent to the combined CO2 output of approximately 3,00,000 passenger cars each year for the past 15 years.