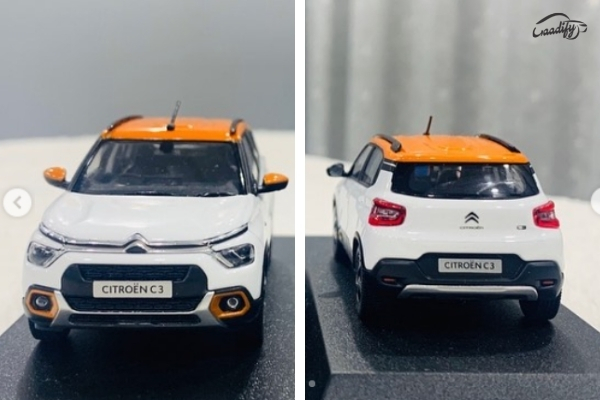 This Is How Upcoming Citroen C3 SUV Will Look Like

There's no secret that Citroen is gearing up to launch its second product in the Indian market that will be a subcompact SUV. Dubbed as Citroen C3 (codenamed C21), it has been spied numerous times during testing, thus exposing various design bits of the SUV. However, now the complete design details of the C3 have been revealed through leaked images of its scale model. But still, we are not sure whether this will be the final design for the Citroen C3 in India. Going by the leaked images, the upcoming Citroen C3 will largely share its design cues with its global-spec version save for some minor cosmetic changes. The new C3 gets typical Citroen design elements such as a large chrome-finished grille, a split headlamp setup, an upright & flatter bonnet, chunky dual-tone bumpers, and heavy black cladding running throughout the SUV. There will also be contrast orange color accents around fog lamp housing, and on doors pads, ORVMs, and roof. It will also get dual-tone diamond-cut alloy wheels and a slightly tapered roofline from the rear-end. At the back, the upcoming Citroen C3 will sport an upright tailgate, dual-tone bumper, and a rectangular LED taillamp cluster. Similar to its UK-spec model, the India-bound C3 could measure around 3.99m in length with generous 300-liter boot space.

While the interior of the car is yet to be revealed, it is likely to get a floating touchscreen infotainment system and oval-shaped side aircon vents. In terms of features, it is expected to get a host of premium equipment such as automatic climate control, connected car technology with live traffic & weather conditions, connect assist to help in an emergency condition, mirror screen functionality along with apple carplay & android auto support, Citroen's advanced comfort seats, various driving aids and much more. 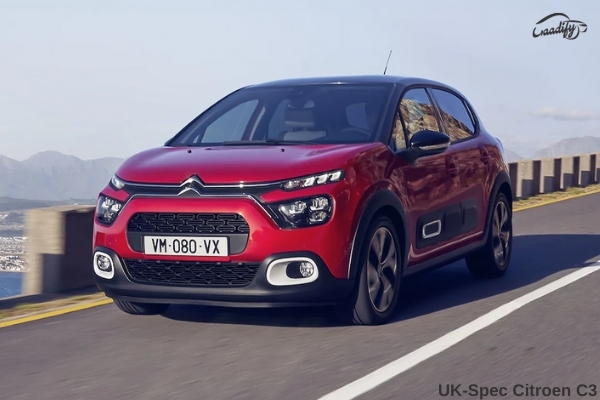 Under the hood, the Citroen C3 is expected to utilize a 1.2-liter turbocharged petrol engine, paired with either a manual or a DCT automatic transmission. It is unlikely to get any diesel engine choice in India.

For the people not in know, the C3 SUV will be the first product under Citroen's C-Cubed program. It will be a heavily localized product and will underpin the new CMP (Common Modular Platform). Also, speculations are there that the C3 could also get a suffix in its name. 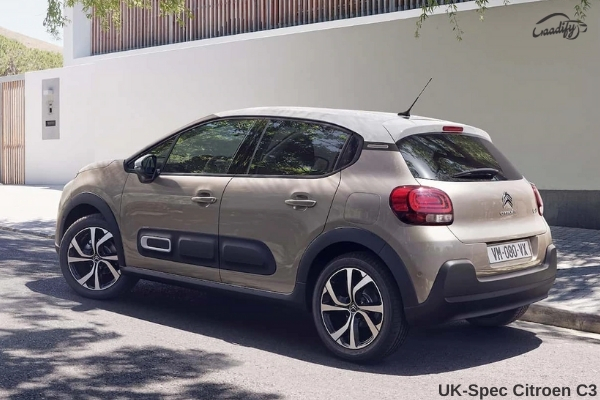 While its launch date is still under the wraps, the French maker could launch the C3 around the festive season this year. With its launch, the sub-4-meter SUV segment will get flooded with as many as 11 models, including Kia Sonet, Maruti Vitara Brezza, Hyundai Venue, Renault Kiger, Toyota Urban Cruiser, Tata Nexon, Mahindra XUV300, Honda WR-V, Ford EcoSport, and Nissan Magnite.