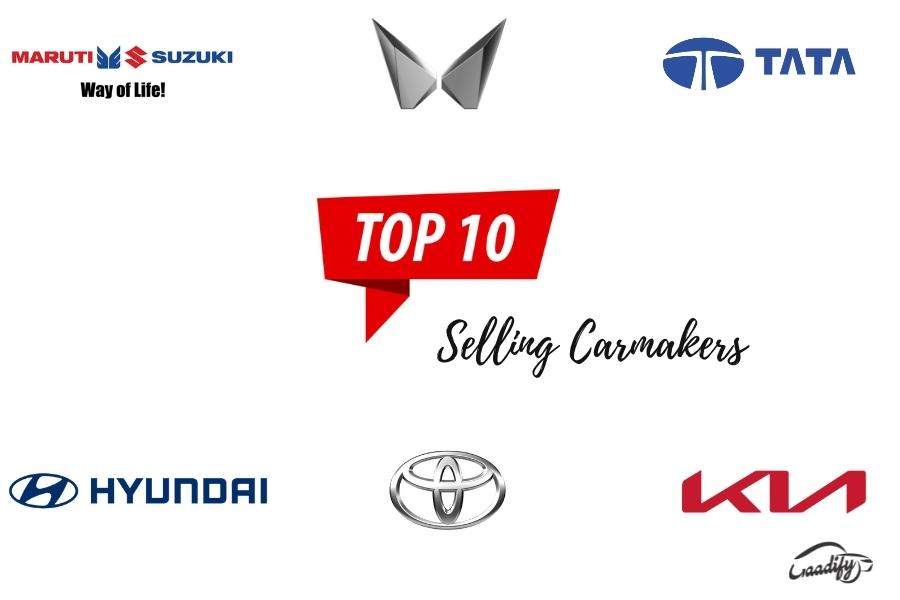 The sales reports for the first month of 2022 are out, and interestingly, the Indian automotive industry has a strong start with most of the carmakers registering positive growth on the Month-on-Month (MoM) graph. The top spots are taken up by Maruti Suzuki and Hyundai as always. However, it’s the Tata Motors that has done splendidly well when Year-on-Year (YoY) sales are concerned.

Also Read: New Cars and SUVs To Watch Out In February 2022