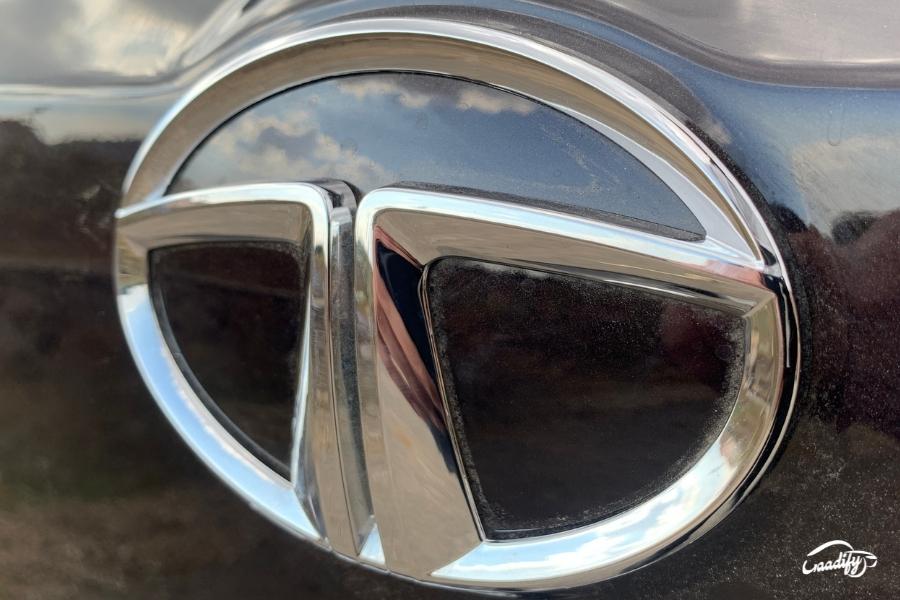 Continuing its elevated growth, Tata Motors has recorded the highest ever monthly sales of 40,777 units in the very first month of 2022. In fact, its EVs also witnessed tremendous YoY growth of 463 percent in the month of January. Here’s how the homegrown carmaker performed last month in passenger vehicle (PV) space: –

Compared to the last year, Tata Motors has recorded a year-on-year growth of over 50 percent in January 2022, whereas its month-on-month sales increased by around 15 percent thanks to the recently launched Tiago CNG and Tigor CNG, which had accounted for over 3,000 units. The penetration of CNG models stood at 42 percent of their total monthly sales.