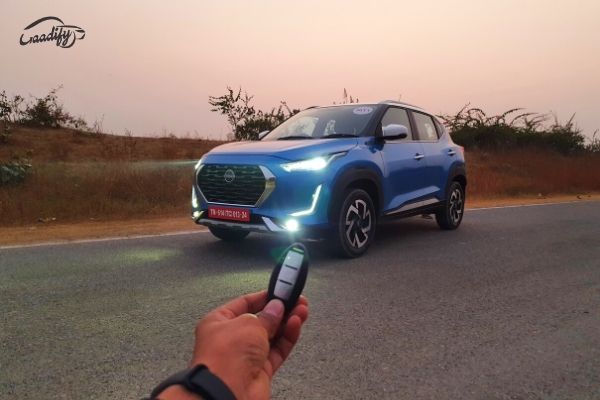 Nissan India has once again increased the prices of the Magnite sub-4m SUV. While the brand hasn't shared the reason for the price hike, this is the fourth time when the Japanese automaker has revised its asking rates since its launch in December 2020. Here's take a look at the new ex-showroom prices of the Nissan Magnite: – 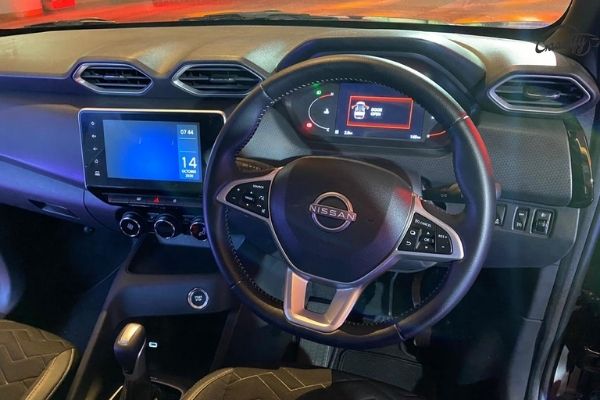 Nissan Magnite is a petrol-only offering that comes with two engine options: a 1.0-litre naturally aspirated (72PS/96Nm) and a 1.0-litre turbo-petrol (100PS/160Nm). While both mills come paired with a 5-speed manual transmission, the latter also gets an optional CVT automatic gearbox.

With competitive pricing and a plethora of premium features, the Magnite has a warm presence in the hotly contested segment that features the likes of Hyundai Venue, Maruti Vitara Brezza, Kia Sonet, Tata Nexon, Renault Kiger, Mahindra XUV300, and Honda WR-V.