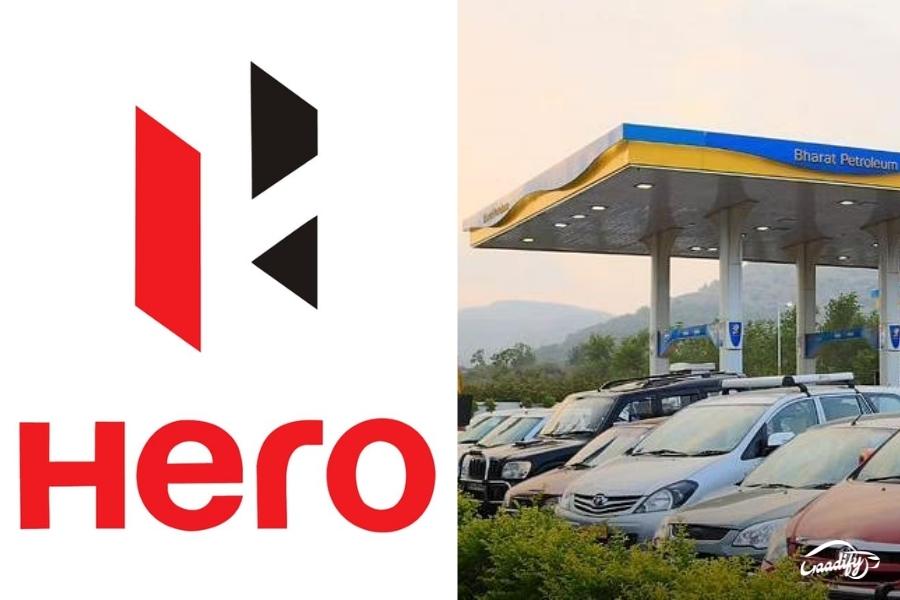 The world’s largest two-wheeler manufacturer, the Hero MotoCorp, and Bharat Petroleum Corporation Ltd have tied up to develop charging infrastructure for electric two-wheelers across the nation. With this, Hero has become the first automotive brand to partner with this leading PSU. Earlier, the BPCL has also announced to set up EV charging stations at its 7,000 existing petrol pumps over the next few years with an aim to provide multiple fueling options.

As part of this partnership, both the entities will set up charging stations across nine cities, starting with Delhi and Bengaluru in the first phase. It will then expand across the country.

These charging stations will feature multiple charging points including DC and AC chargers and will be available for use to all two-wheeled EVs. These will work on a complete cashless transaction model, controlled by a Hero MotoCorp smartphone app.

For those who aren’t aware, the Hero MotoCorp is also gearing up to introduce its first electric two-wheeler by the next month. The brand has also trademarked multiple nomenclatures for its electric venture and upcoming products.

In similar updates, Hindustan Petroleum Corporation Limited (HPCL) is also planning to establish 5,000 new EV charging stations over the next 3 years. It currently has 84 charging points. On the other hand, Indian Oil has 448 EV Charging Stations and 30 Battery Swapping Stations across the nation.