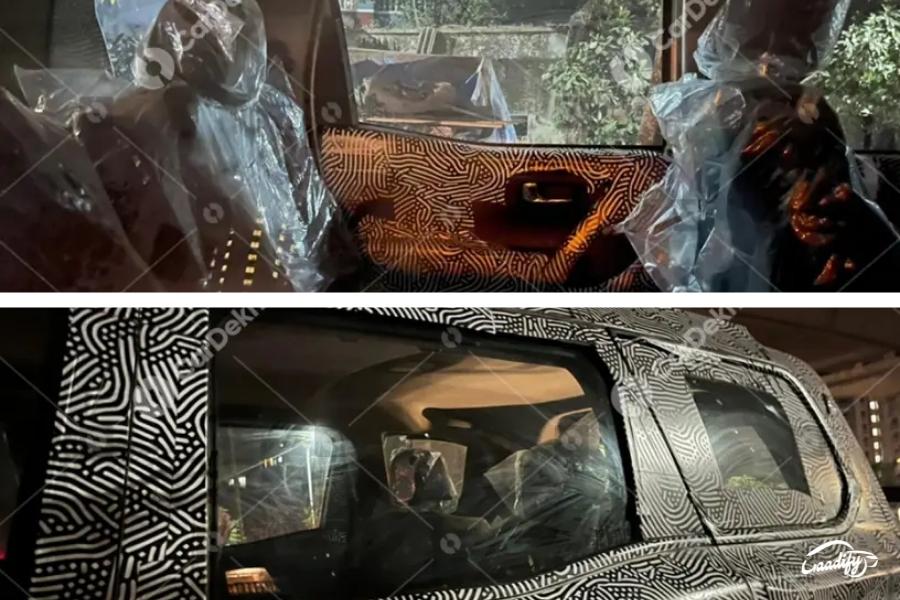 Images of the 2022 Mahindra Scorpio’s interior have once again surfaced online, this time revealing the middle-row captain seats. That means the SUV will be offered in both 6-and 7-seater layouts, with the latter featuring a conventional bench seat in the 2nd row. However, unlike the outgoing model, it won’t come in 8 and 9-seat configurations.

On to the engines, the 2022 Mahindra Scorpio will get the XUV700’s 2.2-litre diesel and 2.0-litre turbo-petrol engines but in a lower state of tune. Transmission options could include a 6-speed manual and torque converter automatic, mated to either a rear-wheel (RWD) or a four-wheel drivetrain (4WD).

Also Read: Current-Gen Mahindra Scorpio Likely To Be Sold Alongside The New Model; Here’s Why

Mahindra is likely to launch the new Scorpio in the second half of 2022. It will likely be priced from around Rs 10 lakh, putting it in the same league as the Hyundai Creta, Kia Seltos, Skoda Kushaq, Volkswagen Taigun, Maruti S-Cross, and Nissan Kicks.