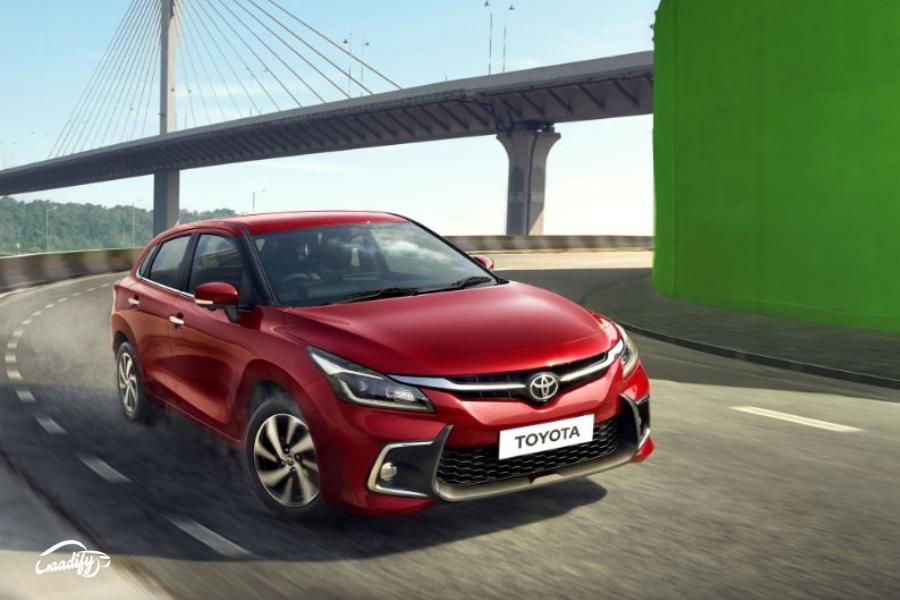 Toyota has commenced the deliveries of facelifted Glanza across the nation. The hatchback is available in four broad trims: E, S, G, and V, priced between Rs 6.39 lakh to Rs 9.69 lakh (ex-showroom Delhi).

For those who aren’t aware, the 2022 Toyota Glanza has received significant design and feature-related changes, of course, they are in line with the Baleno facelift. Yet, there are several visual differences between both the cars such as a differently styled grille, lighting, bumpers, and alloy wheels. Inside, it gets a black-beige dual-color scheme, unlike Baleno’s black-blue shade.

Safety is ensured by up to six airbags, a 360-degree camera, ESP with a hill-hold assist, rear parking sensors, etc. Click here for variant-wise features details.

Powering the Toyota Glanza facelift is a 90PS 1.2-liter petrol engine, paired with either a 5-speed manual or AMT transmission. While it misses out on the mild-hybrid technology, it gets an idle start-stop system to ensure optimum fuel efficiency. That said, the brand claims a fuel economy (mileage) of up to 22.9kmpl with the new Glanza.