Mahindra has recently revised the prices of its entire product line-up, including the XUV300. But despite the price hike, Mahindra's subcompact SUV has seen a silent features revision. The loaded small SUV has dropped two of the features which were giving it an advantage over its rivals. It includes the removal of heated ORVM and a 3-point seatbelt for the rear-middle passenger. While the rear side seats will continue to get the 3-point belts, the middle passenger will have to compromise with a lap belt only. Also Read: Grab Benefits Of Up To Rs 3.01 Lakh On Mahindra Cars This may

Mahindra XUV300 comes with many segment-first features and the heated ORVM was only of them. It was available with XUV300's top-spec W8 (O) variant. For the people not in know, a heated ORVM is very useful during rains, cold and foggy weather for better rear visibility but unfortunately, the XUV300 will no longer get this feature. However, the Mahindra XUV300 is still one of the most loaded SUVs in its class with several 1st-in-segment features like dual-zone climate control, three-steering mode (Comfort, Normal & Sport), 7-airbags, all four-disc brakes, and seatbelt reminder for the rear row as well. Also, it is the safest sub-4-meter SUV as per the global NCAP crash test in which it had received a 5-star rating for adult safety & a 4-star rating for child protection. 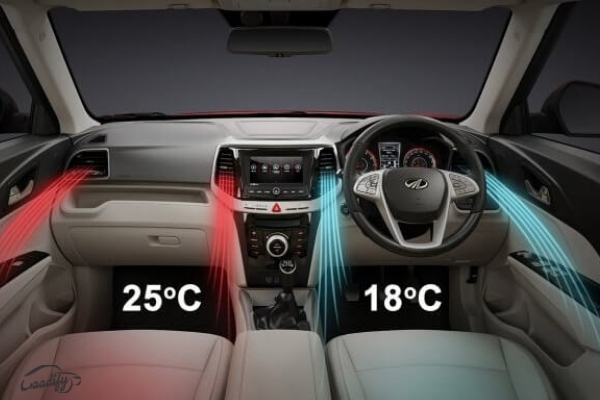 Not only in terms of features, but the Mahindra XUV300 also leads the segment with its performance. It is the torquiest SUV in its category, generating a peak twisting force of 200Nm with 1.2-litre turbo-petrol and 300Nm with 1.5-litre turbo-diesel engine. Here are the complete specifications: – 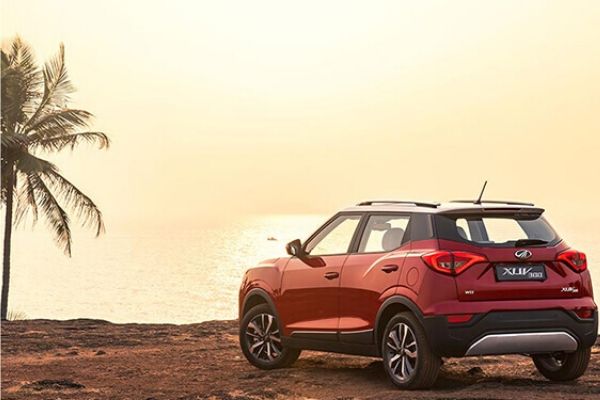 In the other news, Mahindra is also gearing up to update the XUV300 with a more powerful DI turbo-petrol engine. It has been also spotted testing several times. Click here for details.