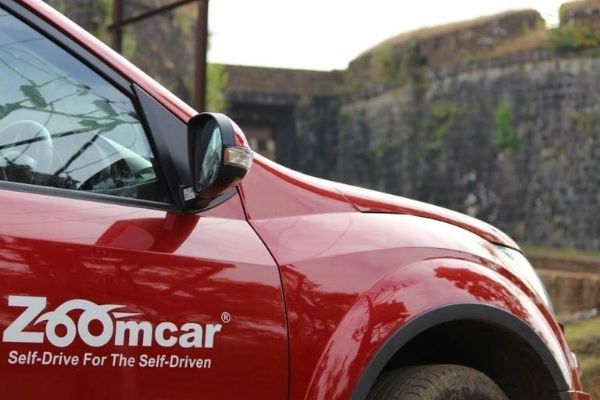 In today's era, Twitter has become a one-click way to raise your voice or to get the latest updates around the world. Trends change here every day. This is a modern way of warfare, where someone becomes a superstar overnight and one has to face criticisms for his actions. These days, Zoomcar, a very renowned Bengaluru-based self-drive car rental company, facing a lot of criticism on twitter for pending refunds settlements. Many Zoomcar customers are waiting for their refund for several months of their refundable deposits which Zoomcar demands at the time of bookings. The bookings were canceled due to the lockdown in the wake of the COVID-19 pandemic. Even many refund cases are pending before the lockdown was implemented first. 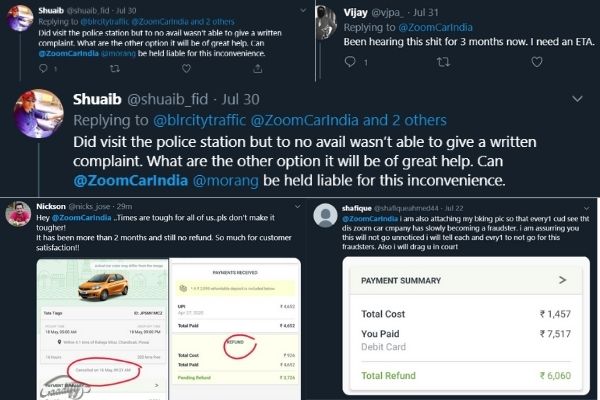 Customers claiming their refunds ranging from Rs 900 to 87 thousand. In a particular case, the refund also goes up to Rs 6.8 Lakh.

Numerous customers have even warned legal action against the firm, while some have created a spreadsheet. Meanwhile, we also received some messages on our Instagram handle, regarding the same. Some calling Zoomcar a “scam”, "fraud" and “cheat” for the delay in processing refunds.

Customers are also stating that the company is not even answering their emails and phone calls. And if they answer, they promise to initiate the refund within a few weeks, but the refund does not come. Some customers are especially angry because they paying credit card interest on the amount paid to Zoomcar.

What is the Zoomcar's stand on it?

Officially, the company hasn't released its statement regarding the same. However, Zoomcar's social media team is constantly assuring its customers about refunds coming soon, but it has been over ten to twelve months since the customers had withdrawn their subscriptions. 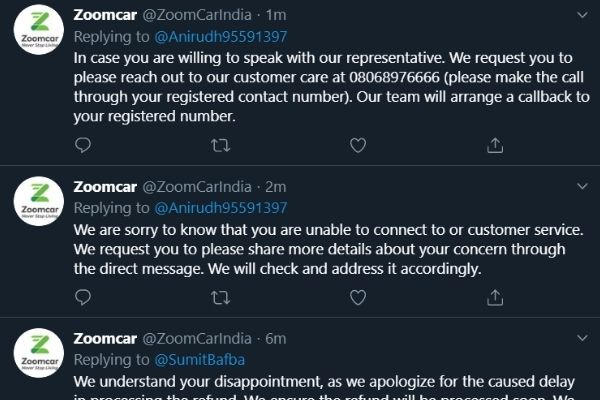 It is interesting to know that Zoomcar raised its latest round of funding in January 2020 led by the Sony Innovation Fund and other investors.

Zoomcar is an Indian self-drive car rental company. It was started in 2013 by American duo Greg Moran and David Back.  As of April 2020, the brand serves in 45 cities across the country including Delhi-NCR, Mumbai, Jaipur, Pune, Chandigarh, Kochi. In the Indian market, Zoomcar faces fight from Revv, Drivezy, Ola Drive by, and other similar car rental companies.

In today's competitive world, Startups are becoming a modern trend in an environment of rapidly changing technology. They try to gain profits through innovation by taking advantage of the needs of the market. However, one should always focus on customer satisfaction and service. It is one of the main keys to success in any business.

Zoomcar should address its customer's problems as soon as possible. However, there is no doubt that the impact of this entire incident will definitely be seen on the company's upcoming business.