Why Are Only Diesel Engines Used In Heavy Motor Vehicles?

If you are someone who observes the Automobile industry or who follows even the most fundamental of its traits, this question must have crossed your mind several times.

The diesel vs petrol question frequents vehicular discussions quite regularly. The dilemma between the petrol and diesel engine is one commonly encountered, while the purchases the average non-commercial customer makes, which is indeed the case for most of us.

On the other hand, almost all the vehicles which lie on the heavier end on the relative scale, mostly commercial and utility vehicles irrevocably house diesel engines.

There may be some exceptions to this ruler because there are some countries where petrol-based trucks have made it to mainstream and even electricity-based platforms for trucks and heavier vehicles are under development. Let us discuss some of the major reasons which source this allotment of fuel type to a specific category of vehicles. 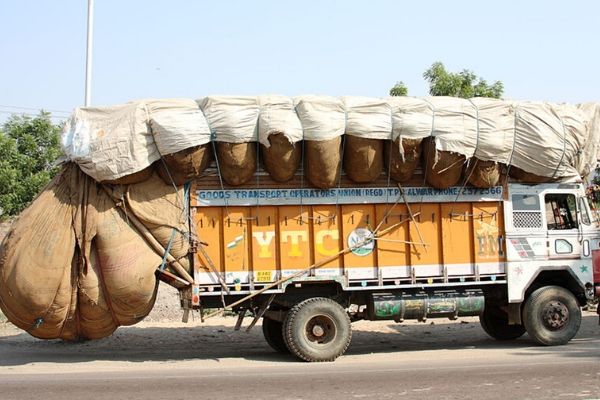 In strictly technical terms, torque is the rotatory component of an applied force. To break it down the component of a force on a body which causes its rotation is torque. The internal combustion process inside the engine moves the piston inside the combustion chamber which is then connected to a shaft and so forth to the wheel. The power delivery mechanism is a different discussion altogether, for now, we can consider that oscillatory motion of the piston ends up in the force, the rotatory component of which rotates the wheels and vehicle moves forward.

The heavier vehicles, especially commercial ones which are not only heavier but serve cargo purposes leading to even higher amounts of weight require a certain amount of torque to

2.   Keep up with engine requirements for long periods

These threshold requirements are just not fulfilled by petrol engines whereas diesel engines are pretty capable for the job.

Here we can also describe why petrol engines find application with lighter, performance-based cars and also motorcycles. Not these vehicles are lighter and thus the torque threshold is pretty attainable for the petrol engines as well, and once that is taken care of, we can be sure to rev the engines harder producing greater revolutions and attaining higher RPMs.

This is not possible with the diesel engine because of a lower cap to the maximum tyre revolutions diesel cars can reach. This is also the reason why diesel vehicles 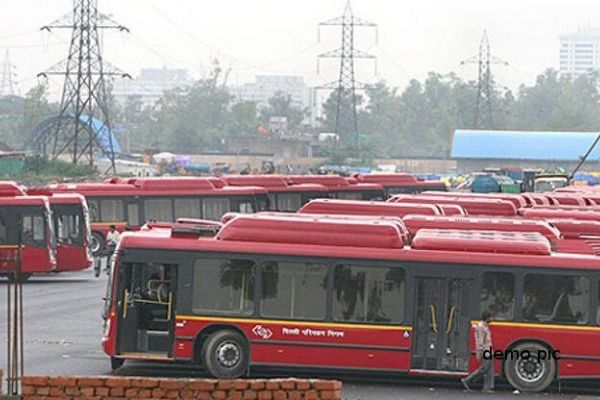 Having talked about the mechanical factors, now let us consider the economical aspect in this. Commercial vehicles as the name suggests, serve economic goals, they are made to make more money.

The highest expenditure, rather the most common one is on fuel. And diesel engines are more efficient in thus they churn out higher mileage figures, which makes them the obvious choice to go for, thus even if petrol engines were on offer in the mainstream globally, diesel vehicles would still have garnered better sales figure until the differences would have been unnoticeable.

This is one of the lesser-known and rarely considered factors but this definitely plays a role in shaping the engine type allotment. We are talking about the post accidental reactions of petrol and diesel engines.

It is evidently observable that petrol engines are more vulnerable to flames as compared to its diesel counterpart. With heavier vehicles with large fuel tanks and exposure to tougher conditions with higher endurance needs, diesel engine comes across as the more viable option.