TVS has increased the prices of two of its Apache series motorcycles, 200 4V and RTR 180. This is the second price hike that the popular Apaches have received, after the price hike of Rs 2500 in June.

It is important to note that no sort of mechanical or cosmetic changes/updates have accompanied the hike and both the Apaches remain completely identical even after the price hike. 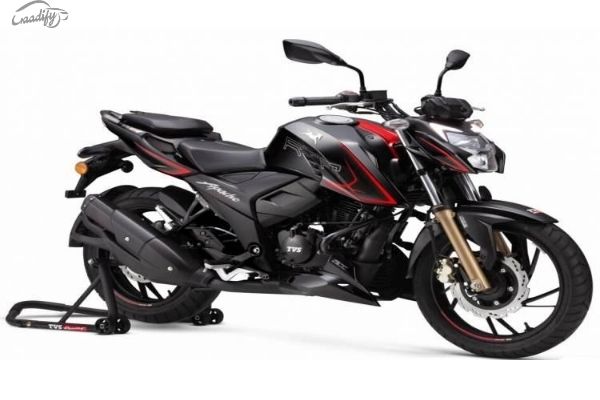 Both the bikes have received a humble sounding hike of Rs 1050, after which the ex-showroom price of the two stands as-

Engine options on offer with the bikes

As the mechanicals remain the same, RTR 180 will continue to feature 177.4 cc single-cylinder BS6 compliant engine that delivers a power output of 16.79 PS and torque output of 15.5 Nm 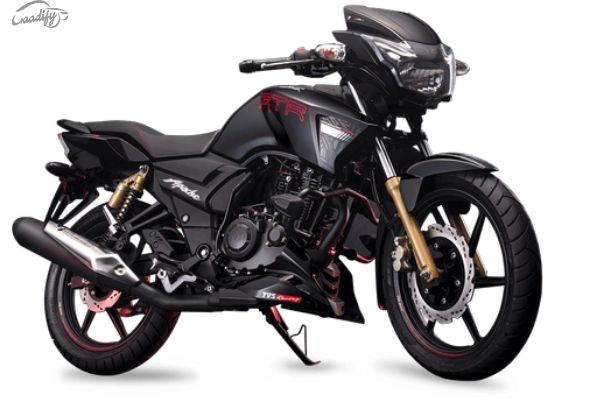 Apart from the bikes discussed above, the other Apache bikes including RR 310, RTR 160 4V, and RTR 160 have all received hikes of late. The hikes have not been limited to performance-oriented Apache series, the popular scooters Jupiter and NTorq have also received hikes in recent times

Apache is a popular TVS bike series. In fact, it can be stated as the best performing bike for the company in India. There is no denying the fact that Indian market is price sensitive but as the hike happens to be a humble one, also Apache have always sold in good quantities, we do not expect any changes in its sales figures whatsoever.