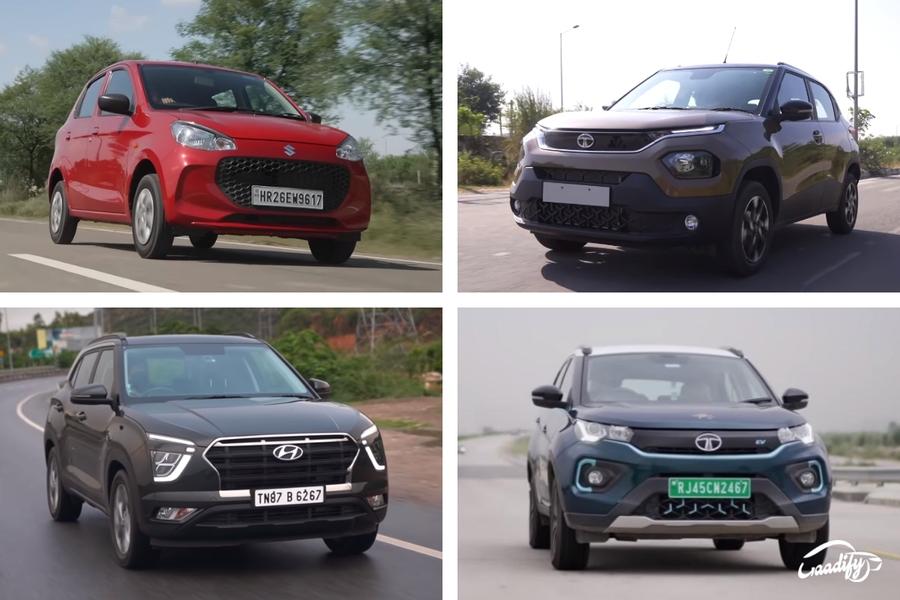 Despite being the month of festivals, carmakers saw a slight decline in demand in October as compared to the month of September 2022. However, the auto industry managed to cross the 3 lakh dispatch mark and these were the top 10 best-selling cars of October 2022 that contributed the most to last month’s sales.