Tata has reintroduced the iconic Safari moniker in an all-new avatar last month. Now, even after its launch, the brand continues to test the SUV on the Indian roads, suggesting that the Indian carmaker is gearing up for something bigger. If rumors are to be believed, it could be a petrol version of the three-row SUV. 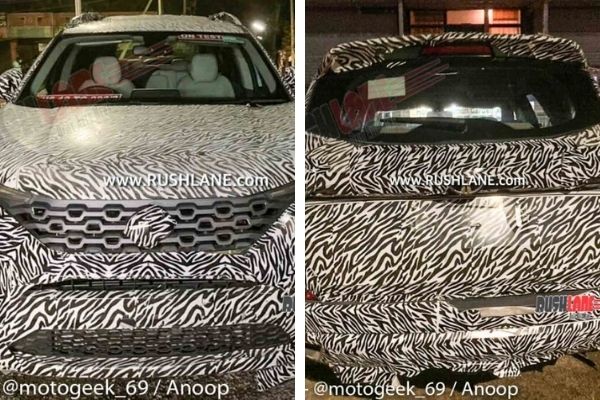 As of now, the Tata Safari is powered by the same 2.0-liter Kryotec turbocharged petrol engine that also drives the 5-seater Harrier SUV. Mated to either a 6-speed manual or a torque converter automatic transmission, the engine churns out 170PS and 350Nm. Now, Tata Motors might be testing the feasibility of its in-house developed 1.6-liter turbo-petrol engine. It will be the Tata's first direct-injection (DI) engine that is likely to produce 160PS of max grunt and 250Nm of peak twist. 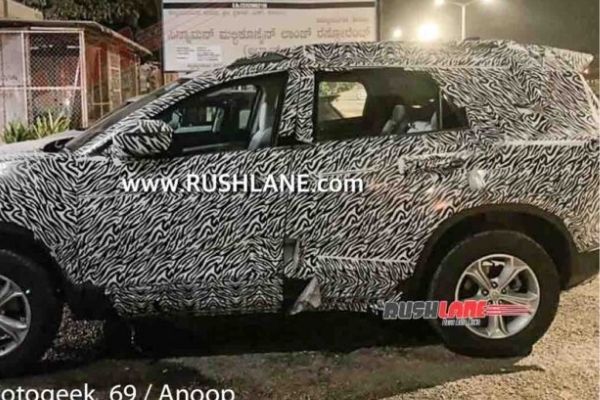 Also Read: Tata Safari Will Be The Official Partner Of Vivo IPL 2021

Since the testing mule is heavily camouflaged, so another possibility is the inclusion of a new variant in Safari's line-up with a slightly distinct visual appearance. But isn't the camouflage appearing a little over for a new variant? Well, more details are expected to come in the near future till then we can satisfy ourselves with our cultivated hypotheses.

Currently, the 2021 Tata Safari is offered in seven variants – XE, XM, XT, XT+, XZ, XZ+, and Adventure Edition, which are priced between Rs 14.69 lakh and Rs 21.45 lakh (ex-showroom). The Tata Safari has a maximum waiting period of 2.5 months, depending on the city and variants. The top-spec XZA+ with Orcus White and Royal Blue colors is the most demanded trim among buyers. Some of the notable features of this trim include dual-tone alloy wheels, a 9-speaker JBL audio system with amplifier, semi-digital instrument cluster with 7.0-inch TFT display, auto climate control, rear AC vents, cruise control, 6-way power-adjustable driver's seat, terrain response modes, leatherette upholstery, hill descent control, 6 airbags, electronic parking brake with auto hold, auto-dimming rear-view mirror, ISOFIX child seat anchors, and many more. The brand is also offering a wide range of accessories with the new Safari, including seven accessories packs. Check out them here.