Suzuki Avenis Vs TVS NTorq 125 Vs Others: Price, Specifications, And Features Comparison

If you are in the market for a 125cc scooter, there are tons of offerings available including the Suzuki Avenis. But does this newly arrived Japanese scooter really have those traits that can turn buyers away from the trusty old 125cc sporty scooters like TVS NTorq, Yamaha RayZR Hybrid and Honda Grazia? Let’s find out: – 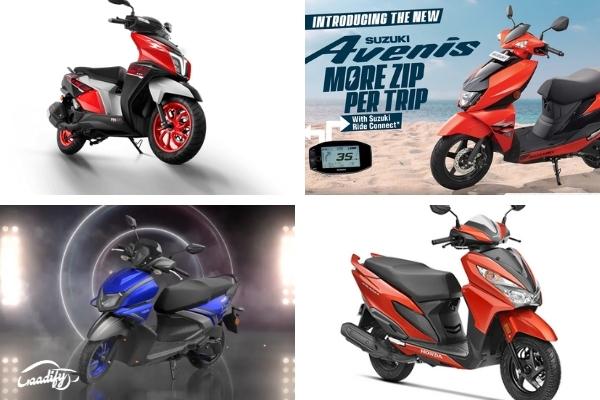 The all-new Suzuki Avenis is the second most powerful offering among all, followed by TVS NTorq 125. In fact, the NTorq is the quickest scooter in its segment that can sprint from 0-60 in 9 seconds before attaining a top speed of 95kmph. However, the Yamaha RayZR has an advantage as it gets a segment-first mild-hybrid technology that provides torque-assist, resulting in better in-line acceleration.

The TVS NTorq 125 offers better underpinnings and gets a bigger 220mm front disc with higher variants. Besides, all features mandatory Combined Braking System (CBS) as standard.

The TVS NTorq has the longest wheelbase followed by RayZR, which will result in better stability at higher speeds. Also, the TVS scooter has the highest fuel tank and under storage capacity. However, the RayZR is the lightest scooter of the lot, which will help in smooth manoeuvring, especially in city traffic conditions. 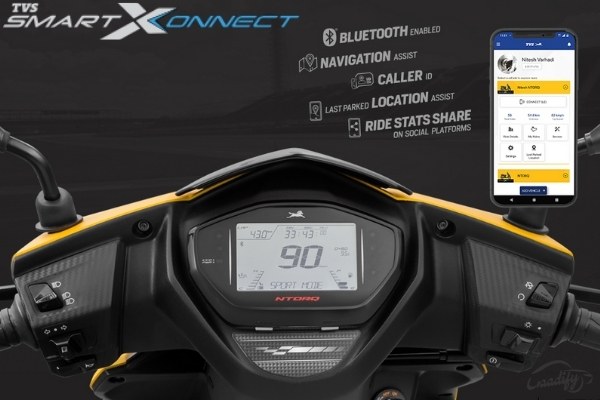 The Suzuki Avenis is one of the most features-loaded scooters in its segment. However, the most-powerful Race XP trim of the TVS NTorq offers segment-first ride modes. But surprisingly, it misses out on the kill switch and side stand engine cut-off function. However, if you're more concerned about fuel economy then there are the Honda Grazia and RayZR Hybrid that come with an idle start/stop function that automatically turns off the engine in idling conditions (like a long wait at traffic signals) to eliminate the unwanted fuel burning, resulting in optimum mileage. Also, it re-starts the engine by twisting the accelerator.

*Suzuki will soon introduce a standard variant of the Avenis at a more affordable price tag. However, the Bluetooth connectivity features will not be provided in it. 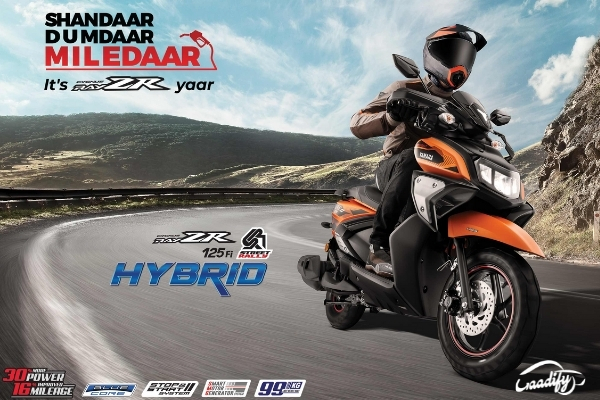 In our opinion, the TVS NTorq 125 offers the best value for money. Its top-spec Race XP trim not only offers the highest engine output but also costs Rs 1,675 less than the Suzuki Avenis. On the other hand, the Yamaha RayZR is the most affordable 125cc scooter among all that also gets a segment-first mild-hybrid technology.