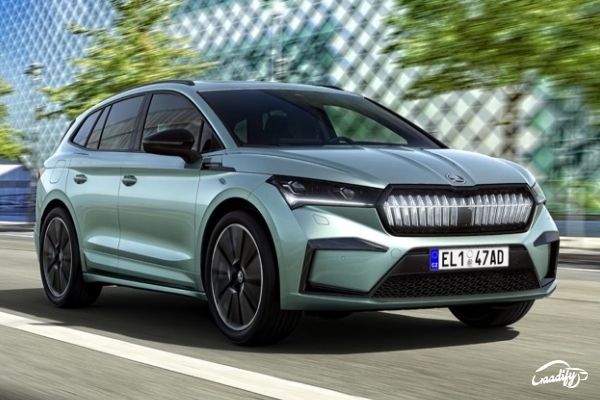 Skoda Confirms Sub-4m SUV For India; An EV Is Also Under Consideration

Czech automaker Skoda is gearing up to foray into the highly contested sub-4m SUV space. Skoda Auto’s chief executive Thomas Schaefer, who will take over as VW head from April 1, has confirmed the news and also stated that it will be made in India and also be exported overseas. Besides, the brand is also considering small EVs for the Indian market.

Schaefer revealed that the compact SUV will be a part of Skoda’s India 2.5 project and will be based on the localized MQB-A0-IN platform. In a recent conversation with Autocar India, Schaffer said, “The sub-4m segment is very specific for India. Thus, we would like to have a car that looks so good, while also is sub-4m, that we can use it for exports. I have challenged our team to do exactly this and not only make it shorter to fit the rules but make it to be something for exports as well.“

He further added that “Besides being a significant player in the domestic market, India can play a strong role with exports in other markets, including Mexico and Africa. We can also use India as a base for Southeast Asia. There are plenty of opportunities and India needs to play a bigger role. I want India to take its rightful place in the group and we have to make it happen.”

Speaking of the electric vehicle, Skoda is likely to launch the Enyaq iV electric SUV in India this year as a fully imported unit, which will go up against the upcoming Volvo XC40 Recharge. Apart from this, the carmaker also has plans to launch three new small EVs globally, with one likely to be launched in India as well. It could be based on Volkswagen’s MEB platform. The brand is also planning to set up an EV factory in India after 2025.