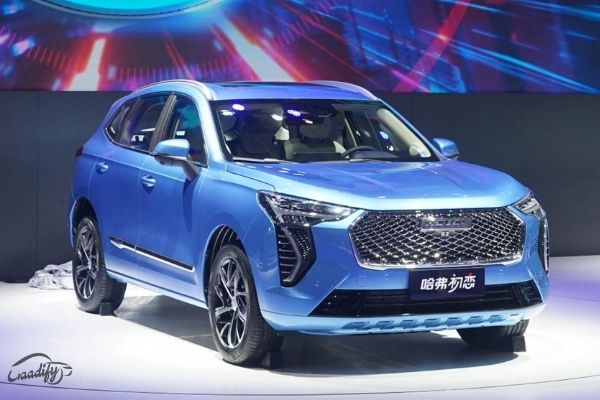 Production Version Of Haval Concept H Based SUV Revealed, Will It Launch In India?

Great Wall Motor's sub-brand, Haval had showcased the Concept H plug-in hybrid SUV at the Indian Auto Expo in February 2020. Now, the brand has unveiled its production version as the 'Haval First Love' at the Beijing Motor Show- Auto China (2020). For other markets, it is the next-generation Haval H2 SUV. The 2021 Haval H2 is based on the modular Lemon platform which is scalable in nature (between 4.2 meters and 5.1 meters) and is compatible with a variety of powertrains. The design of the production-spec H2 is largely similar to its concept version. It features a huge chrome grille, sleek LED headlight with ‘7’-shaped LED DRLs, vertically mounted LED light guides in the front bumper, chunky 'T' shaped LED taillights, and pale blue color like the concept H. 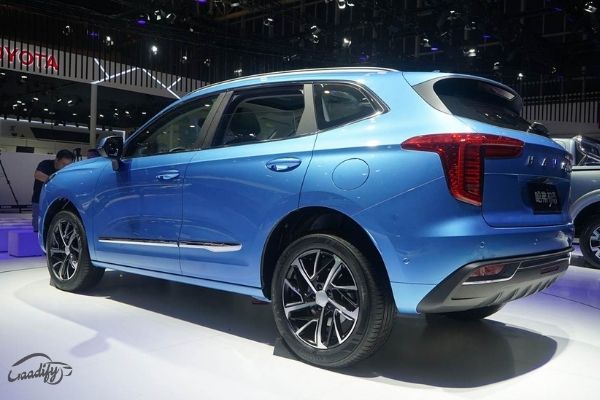 The husky silhouette of the SUV also remains unchanged. The production-spec version sports dual-tone 18-inch alloy wheels and that too differently styled and smaller in size than the concept model (19 inches). 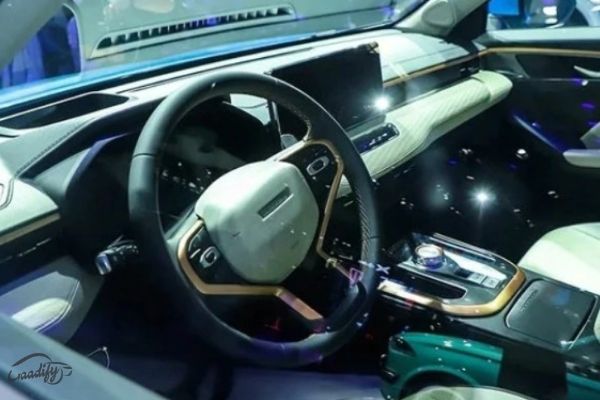 Haval hasn't revealed the powertrain specifications of 2021 H2. But it is likely to be offered with a 1.5-liter turbo-petrol engine with the choice of 6-speed manual and DCT automatic transmissions like the outgoing model. Since the concept was a plug-in hybrid model, hence expect the H2 to offer a hybrid option as well. 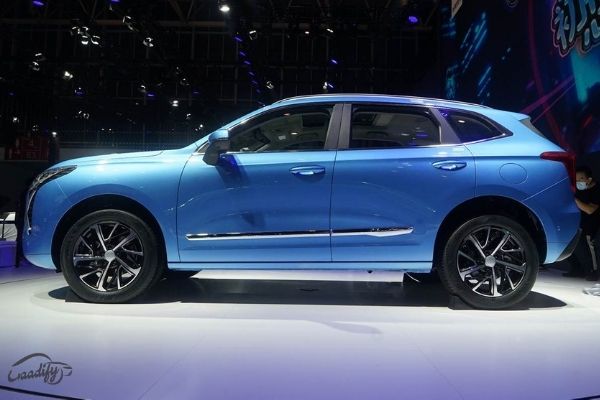 Great Wall Motors is likely to start its journey in the Indian market in 2021. However, the plan could be delayed due to border conflicts between India & China. We expect that the maker will launch the H2 SUV in India as the compact and mid-sized SUVs are highly in demand.