Mercedes-Benz EQC To Launch On October 8

The Mercedes-Benz EQC will be launched on 8th October 2020 in the Indian market. Originally, it was to be launched in April 2020 but due to the COVID-19 pandemic, it will now enter the market after 5 months from the primary timeline.

With the launch of the SUV, Mercedes Benz will become the first luxury automaker to offer a pure electric vehicle in the country. 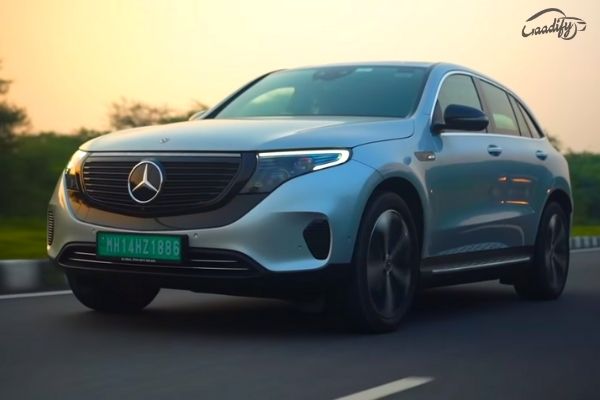 The Mercedes EQC shares its underpinnings with GLC. The overall silhouette also looks similar to its ICE counterpart. However, on the design aspect, especially on the front, the brand has done enough changes to give it its own identity. These include a piano-black grille flanked by LED DRLs and the headlamps, a more descent design of bumpers, aerodynamically styled (to reduce drag) 20-inch alloy wheels with blue detailing, and Porsche like connected sleek LED taillights. 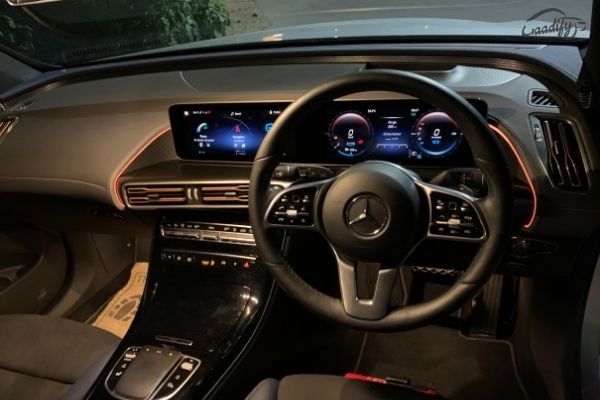 Inside, it gets a modern Mercedes styled cabin. It features a typical twin-screen setup that comprises an MBUX infotainment system and a digital driver’s display. It also features golden brown/bronze highlights on the air-con vents. Even the stitching of its fabric upholstery also comes in bronze color. Additionally, It gets a fin pattern on the top part of the dash and on the doors. 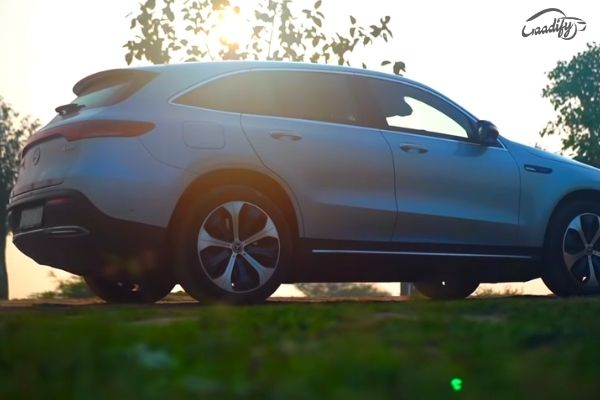 The Mercedes Benz EQC is an all-wheel-drive electric SUV, powered by two 150kW asynchronous motors, one on each axle. They develop a combined output of 408PS of maximum power and 760Nm of peak torque. The motors get its charge from an 80kWh battery pack that is capable to deliver a WLTP claimed range of around 450km. It can sprint from standstill to 100kmph in just 5.1 seconds.

The EQC also supports fast charging. The charging time of EQC from different types of chargers are as follows:- 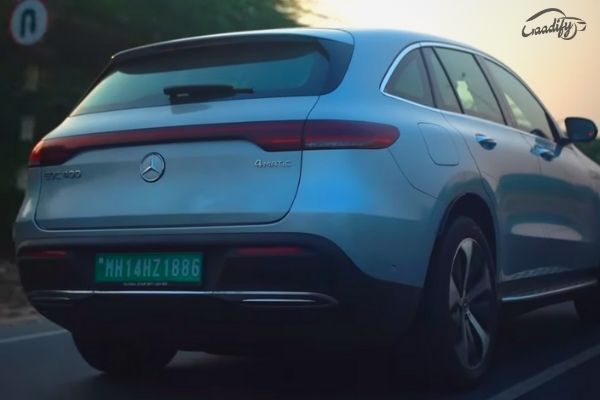 The EQC will come to our shore via the CBU route. Hence, we except its ex-showroom pricing to be around Rs 1 crore. At present, there is no direct rival of EQC in the Indian market. But it is expected that soon Audi e-Tron and Jaguar i-Pace will also make their entry into the Indian market.