Japanese carmaker Nissan has finally unveiled the fourth-generation X-Trail at the ongoing 2021 Shanghai Auto Show. It gets refreshed design, new features, and an updated powertrain. Here're the quick points that will give you insights about the 2021 Nissan X-Trail: – 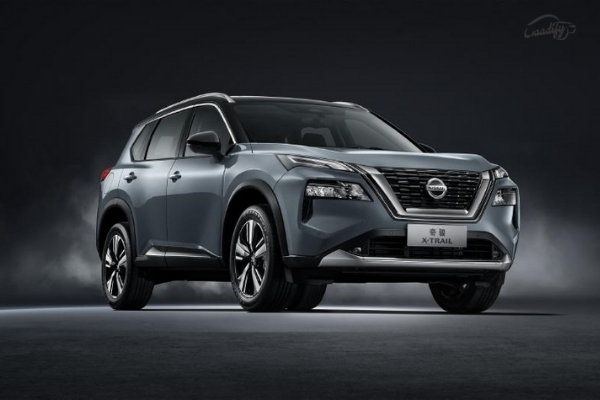 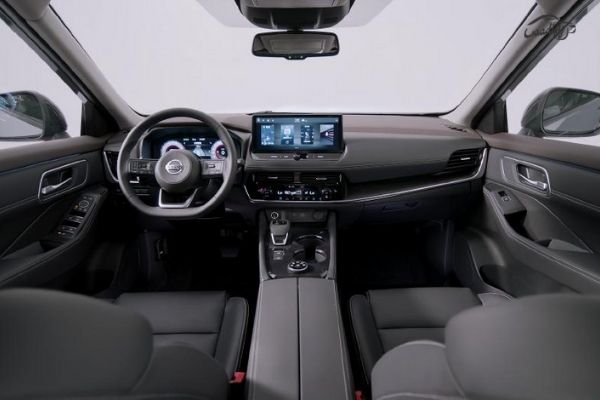 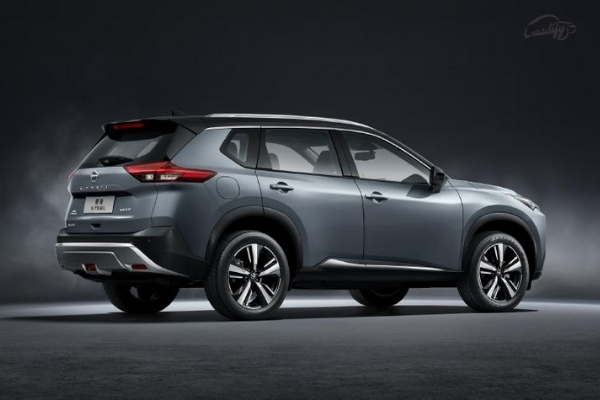