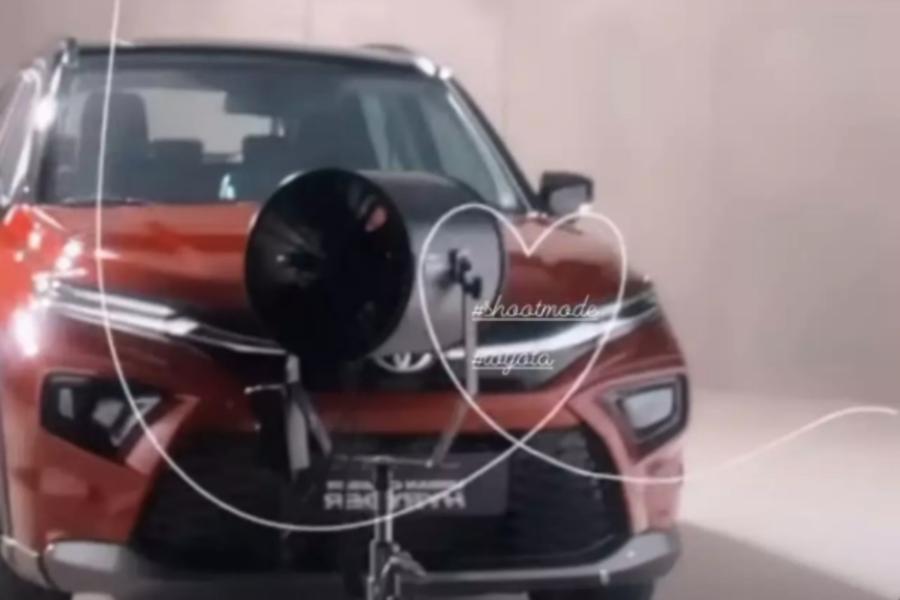 Toyota’s upcoming Urban Cruiser Hyryder SUV is likely to be unveiled on July 1, 2022. Just a few days ago, we got a glimpse of its front profile and learned about its powertrain options, and now we’ve got new information about this upcoming mid-size SUV that the brand has jointly developed with Maruti Suzuki. Here’s a look: –