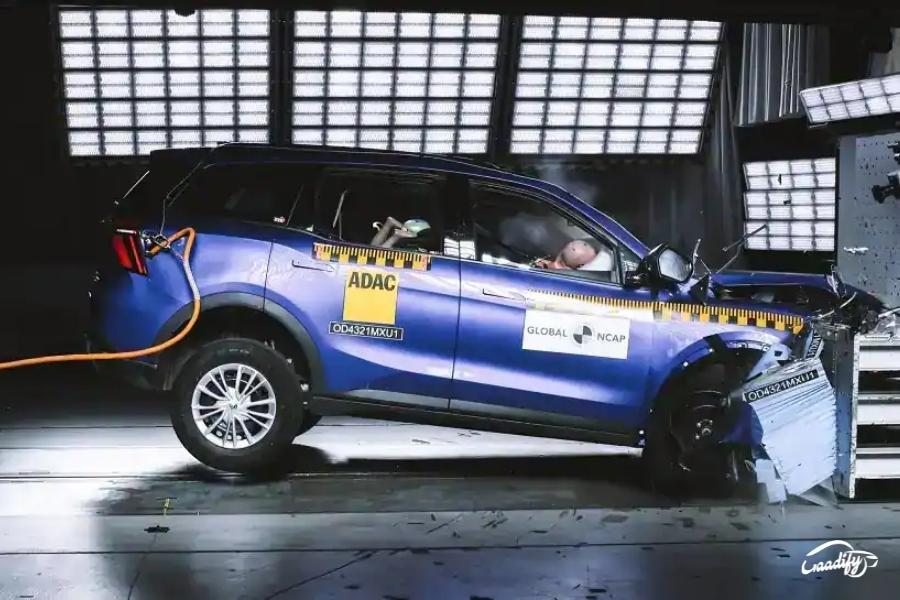 India To Gets Its Own Star Safety Rating Standards – BHARAT NCAP

Addressing a conference on Automobile Safety Ecosystem, Union Minister Nitin Gadkari has announced that India will soon have its own star rating” system to make automobiles safer. Dubbed as ”BHARAT NCAP (New Car Assessment Programs)”, it will allot safety scores to the cars based upon their performance in the crash test and some other parameters.

The minister also revealed plans to make six airbags standard for all cars, along with electronic stability control (ESC) and three-point belts for all front-facing seats. While the dual front airbags are already compulsory in India, the new mandate will add curtain and front side airbags in cars that can seat up to eight passengers. This will ensure the safety of rear seat occupants as well.

Here’s a quick introduction of all the aforementioned safety features: –

Gadkari also emphasized the significance of decreasing sound pollution and the use of Electric vehicles. He has also stated to create mass awareness for road safety measures by information dissemination through media and people’s participation.