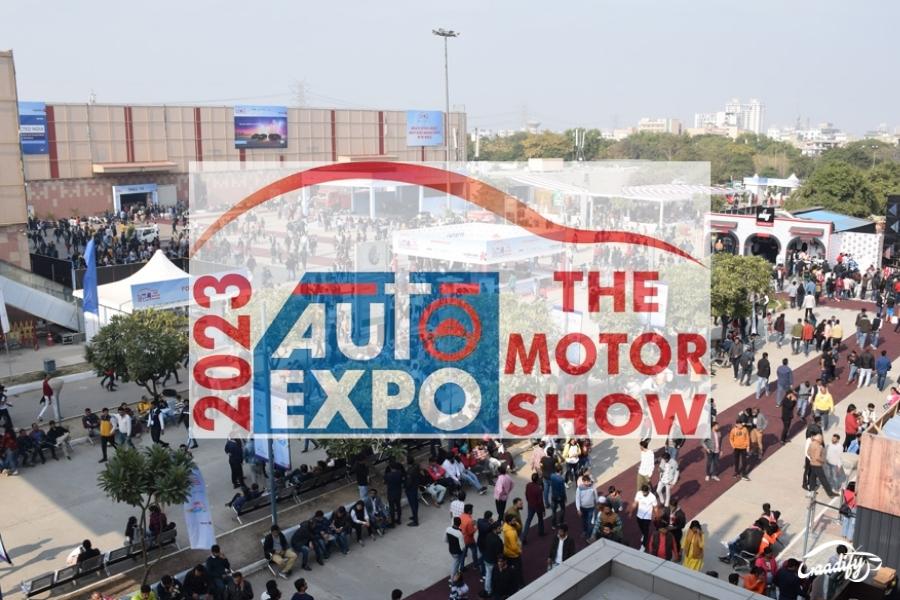 The Auto Expo is set to take place at the India Expo Mart in Greater Noida between January 13 and 18, 2023. There will be a flurry of launches and unveilings of new cars, SUVs, EVs & concepts at the upcoming Motor Show. Nevertheless, some carmakers have declined to invest in the exhibition because of various reasons. Here’s a list of the prominent carmakers who would take part and those who won’t see at the 2023 Auto Expo: