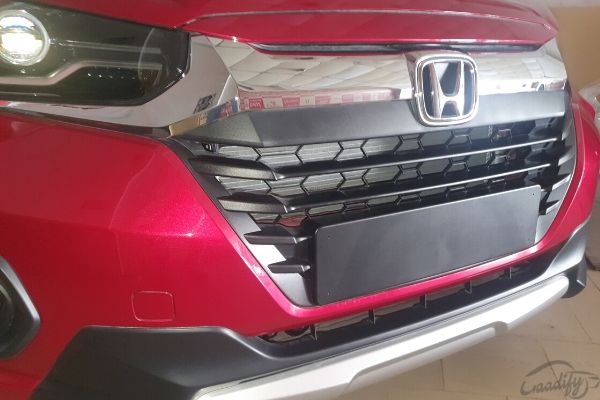 Honda has launched the facelift model of its Jazz-based crossover – the 2020 WR-V, though a brief glance would not help in recognising what’s new, the company still has made a handful of changes and there have also been some welcome feature additions.

For starters, The crux of the updates lies in the fact that the WR-V will now get a BS6 emission norms compliant engine and the company has also enforced some design tweaks to give the updated WR-V a distinct character.

Almost all the visible changes in the updated WR-V are associated with minor design updates, this includes a reworked face and completely updated lighting system 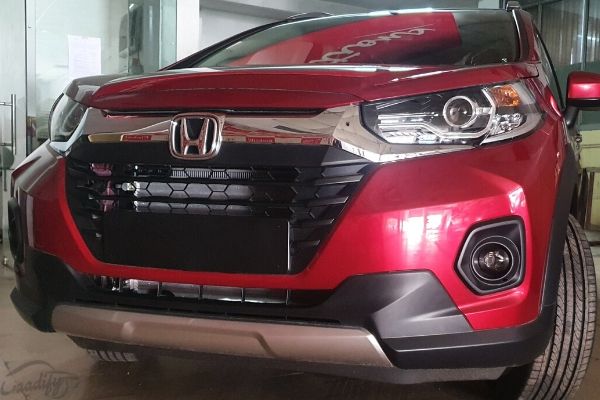 Though the updated WR-V largely retains the design, there are a few changes on offer with the update. The grille on the face definitely comes across as a welcome change, as the horizontal slat replaces the honeycomb pattern grill offered with the predecessor.

Like all the latest Honda offerings, even the WR-V gets a thick chrome bar upfront that runs between the headlights. With the update, WR-V gets a redone bumper both at the front as well as the back. The other prominent change on the front includes a redesigned fog lamp housing. 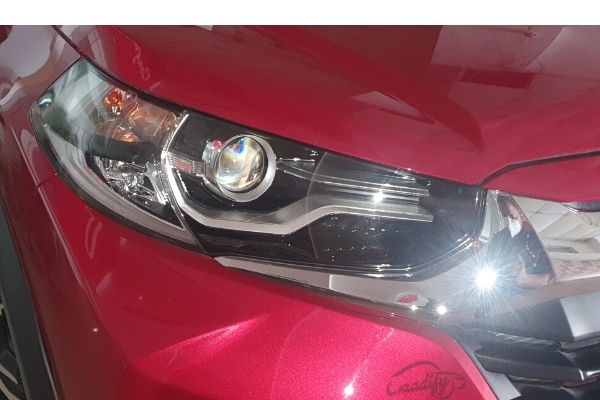 The facelift WR-V gets a projector LED headlamps setup at the front, which has replaced the aged halogen headlamps that were being offered on the predecessing BS4 unit. Even the fog lamps and taillights on the updated WR-V got LED treatment, which not only adds to the effectiveness but also looks better. 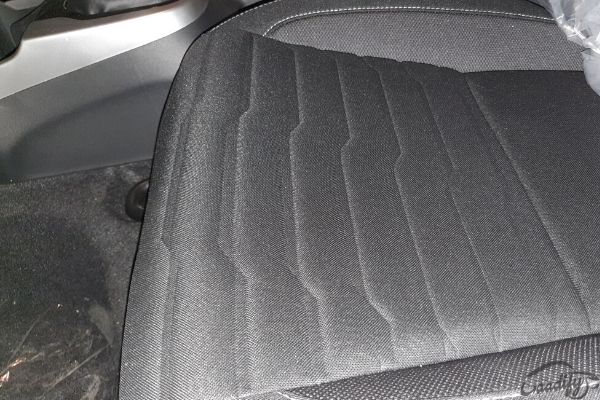 As said, the new WR-V got the new LED lighting system. Apart from these, the interior receives no major changes. Honda has only provided a new leather upholstery, rest all remains the same, including the dashboard layout, irritating touch controls of the automatic climate control system and even the feature list. 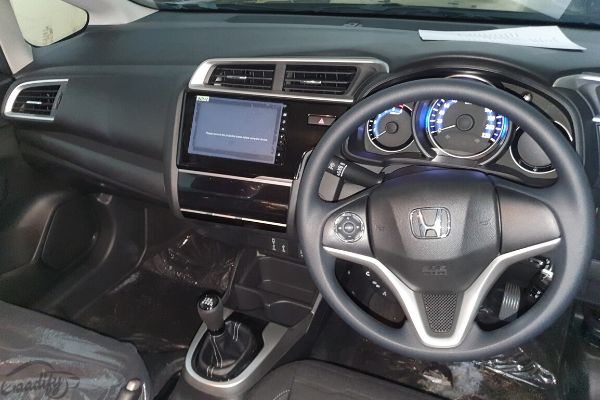 As far as the safety features are concerned, the updated WR-V comes packed with dual front airbags, ABS with EBD, rear parking sensors, speed alert system,  seat belt reminder, reverse camera with guidelines and rear defogger as standard across all its variants, like the pre-facelift model.

With the facelift update, the 1.2-litre i-Vtec petrol engine and 1.5-litre i-Dtec diesel engines are now BS6 emission norms compliant. Everything else including the performance parameters remains the same.  In short, the petrol engine continue to produce power of 90 PS and a torque output of 110 Nm, while the diesel produce 100 PS power and 200 Nm of torque 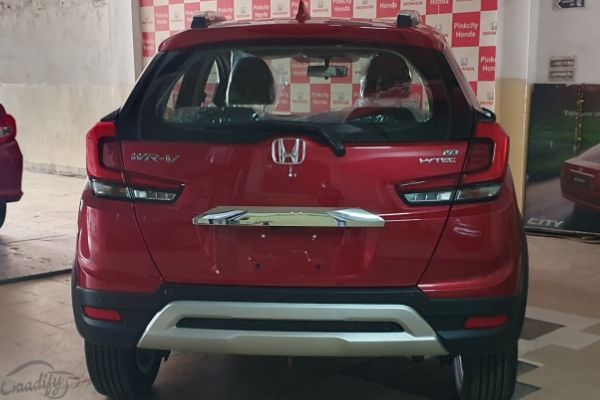 Honda has slightly rejigged the WR-V variant lineup. Company has discontinued its S & V variants and introduced a new SV variant. Along this, VX trim is on sale.

Pricing of new WR-V cross is as follows:-

The WR-V comes in as a technology-packed, strong product with looks of a cross over but competing in the compact SUV segment. The mark it made though did turn faint. And this attempt at the facelift comes across a lethargic to bring about BS6 norms in the lineup.

The factor which really makes it underwhelming is the very strong competition it will be pitched against. The likes of Hyundai Venue which is an extremely strong product and Maruti Vitara Brezza which has been India’s sweetheart for some time now, The Nexon which offers amazing value, The Ecosport that has offers a great fun-to-drive engine with Millenial styling, the WR-V does not really come across as an out and out attractive product