After launching the special edition of Amaze & CR-V, Honda has now again launched an exclusive edition of Amaze sub-4m sedan along with WR-V. Both the exclusive trims are based on the fully loaded VX variants and get cosmetic add-ons at no extra cost. Their prices are given below: – 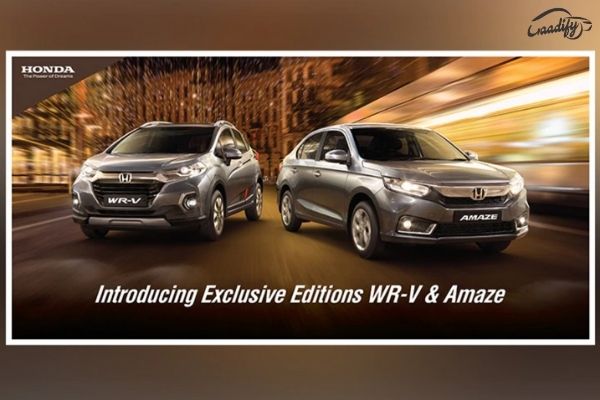 As mentioned earlier, both the Exclusive Editions are priced the same as their corresponding VX variants on which they’re based on. 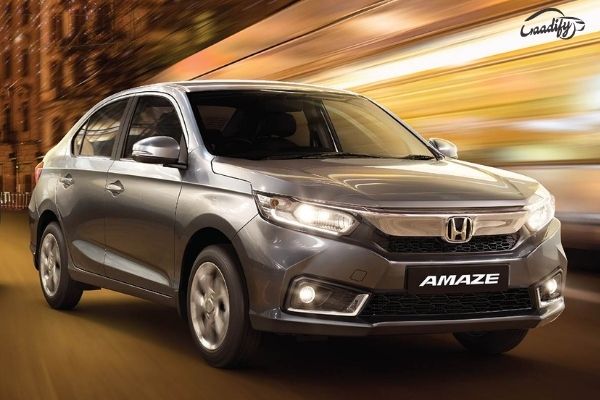 Compared to the regular VX trim, the Amaze's Exclusive Editions gets added chrome detailing around the window, fog lamps housing and on the trunk. It also gets an Exclusive Edition badging. 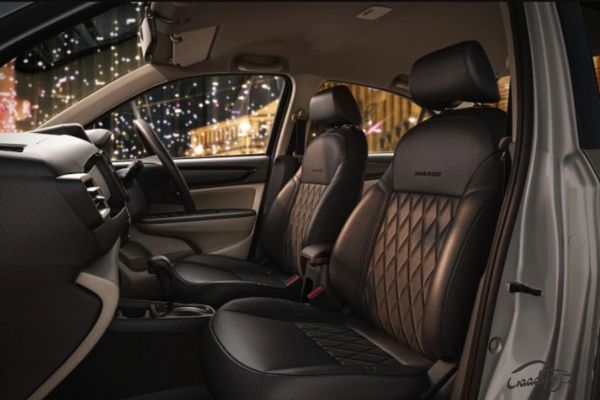 Inside, it offers a front centre armrest, new black seat covers, illuminated door sills and lighting for the front footwell over the regular features. 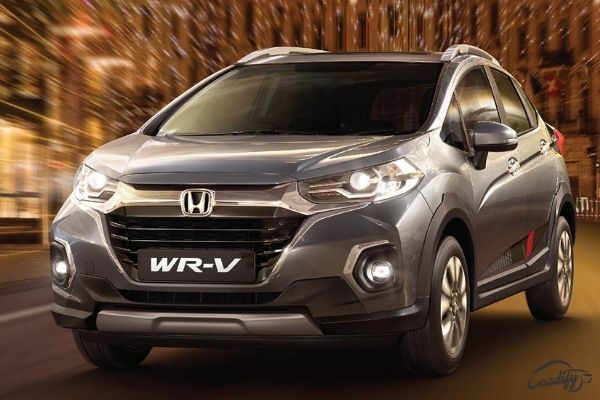 Like the Amaze, the WR-V also gets chrome garnishing on the front grille and fog lamp housing along with body graphics on the sides, black seat covers, armrests and step illumination with front foot lighting.

Apart from these exclusive add-ons, both the models continue to get features of their respective VX trims.

Both these Exclusive Editions can be had with either a petrol or a diesel engine. Interestingly, both these cars offer the same units: a 1.2-litre petrol engine (90PS/110Nm) and a 1.5-litre diesel engine (100PS/200Nm).

The WR-V is only available with a 5-speed manual gearbox, while the Amaze gets both manual and CVT automatic gearbox options. However, the diesel-CVT combination of Amaze offers less power output (80PS/160Nm) than the manual trim (100PS/200Nm).

These Exclusive Editions are limited for the festive season and offer great value-for-money as they come at no added premium over the trims on which they are based on.