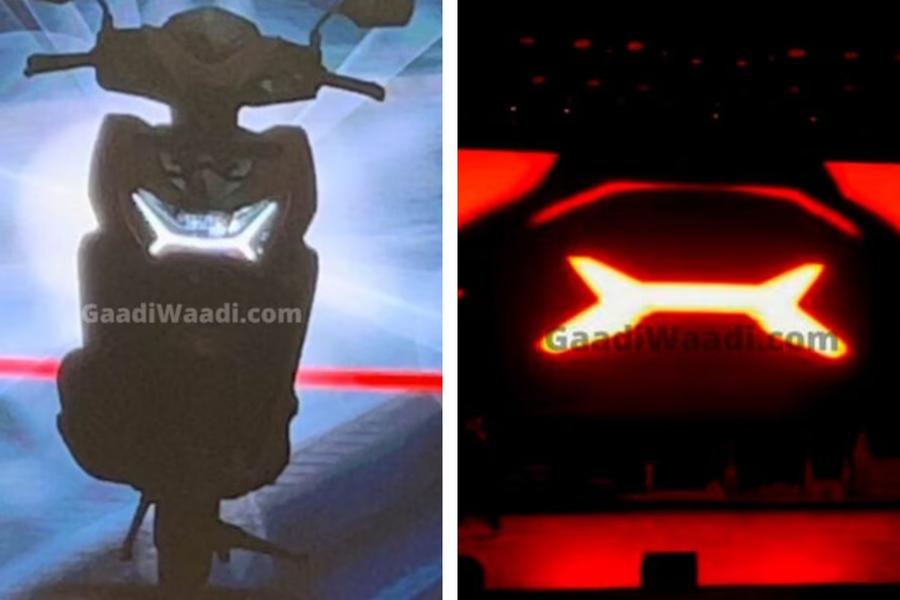 Hero Maestro Xoom 110 Will Be Launched On This Date

Maestro Xoom 110, Hero MotoCorp’s first new two-wheeler for 2023, will be launched on January 30. It is likely to be positioned above the Maestro Edge in the brand’s current product lineup.

A recently leaked ICAT certification document has already revealed some of its technical information and design details. Having said that, the upcoming Hero Maestro Xoom 110 will be offered in three variants – LX, VX and ZX. It will flaunt sporty styling with an apron-mounted ‘X-shaped’ LED headlight, sharp face and clean cuts, providing it a dynamic appearance. The tail lamp will also be adorned with an X-shaped graphic. Furthermore, the scooter is likely to be loaded with quite a lot of modern features, such as cornering lamps, a digital dash with Bluetooth-based smartphone connectivity support, turn-by-turn navigation assistance and call/SMS alerts.

Speaking of the underpinnings, the Maestro Xoom will be suspended on telescopic hydraulic shock absorbers at the front and spring-loaded hydraulic dampers at the rear. For braking, drum brakes are expected to be offered in lower-spec trims, whereas the range-topping ZX variant is likely to get a front disc brake. A Combi-Braking System (CBS) will be standard across the variant lineup.

Powering this new scooter will likely be the same 110.9cc engine as the one on the Hero Maestro Edge 110 that makes 8.15PS and 8.75Nm. It is also expected to benefit from Hero’s i3S start-stop technology for optimum fuel efficiency.

We anticipate Hero to price the new Maestro Xoom from around Rs 75,000 (ex-showroom), positioning it against the likes of Honda Dio’s Sports DLX variant.