Ford India has removed some features from Endeavour's variant line-up, revealed by a leaked image. The reason behind this move is still unknown, but we believe the brand has taken this radical step to keep SUV's pricing in check, as after the lockdown situations, the input costs are gradually increasing. 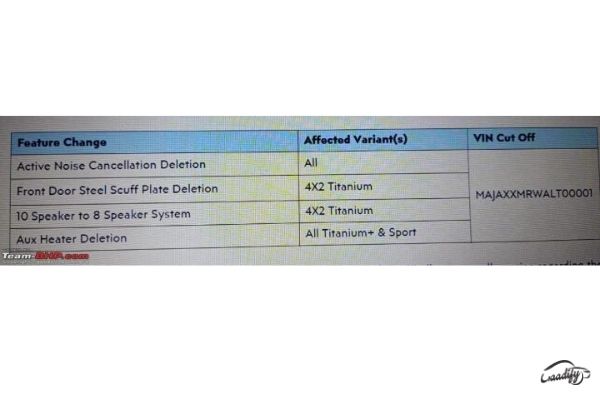 As per the leaked image, Ford has removed a total of four features. All variants of Endeavour SUV have lost out active noise cancellation feature for the cabin, whereas the 4×2 Titanium variant won't get front door steel scuff plates. The brand has decreased the numbers of speakers offered in the 4×2 Titanium trim. Now, it will get an 8-speakers audio system, instead of the earlier 10 units system. On the other hand, all Titanium+ and top-spec Sport trim will no longer get the rear auxiliary heater. 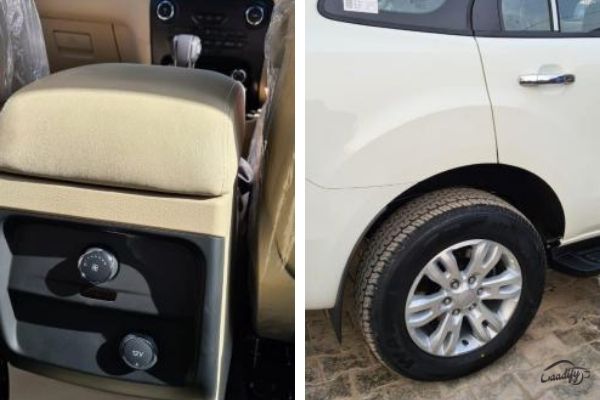 Besides this, the 4X2 variants might also get previous single-tone design alloy wheels. The leaked images also revealed that these features will be left out in models with their VIN starting after MAJAXXMRWALT00001.

The Endeavour is one of the most popular products from the American automakers in India. Currently, it is available in four variants: Titanium 4X2 AT, Titanium Plus 4X2 AT, Titanium Plus 4X4 AT and Sport Edition. The Endeavour is powered by a 2.0-litre EcoBlue turbocharged diesel mill that produces a maximum power output of 170PS and a peak torque of 420Nm. Transmission duties are performed by a 10-speed torque converter automatic gearbox. There is no manual transmission on offer. It comes with both 2WD and 4WD drivetrains. As far as the fuel efficiency is concerned, it delivers an ARAI claimed mileage of 13.9kmpl with 4X2 and 12.4kmpl with 4X4 drivetrain system. 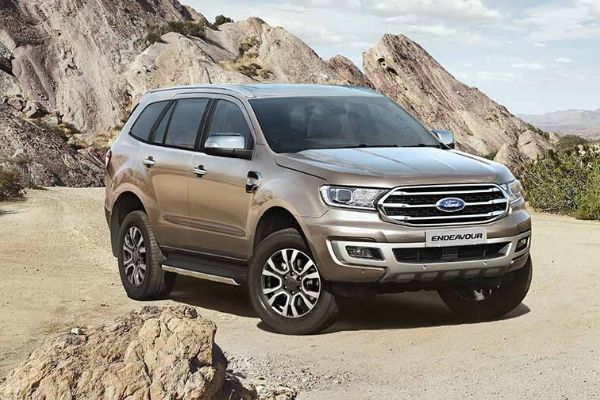 Also Read: All You Need To About 2021 Toyota Fortuner 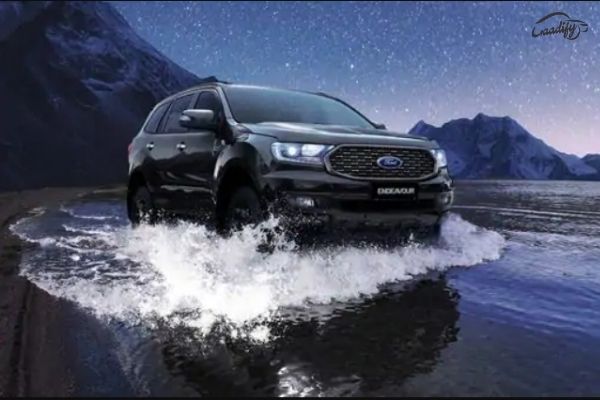 Currently, the prices of the SUV start from Rs 29.99 lakh and go up to Rs 35.10 lakh (all, ex-showroom) for the Sport Edition. In the full-size SUV segment, the Endeavour rivals the likes of Mahindra Alturas G4, Toyota Fortuner, MG Gloster, and the upcoming BS6 Isuzu MU-X.