DC Avanti Car Scam: Here Know What It Is

Dilip Chhabria aka DC got its first recognition among ordinary citizens in 2004 when the movie 'Tarzan The Wonder Car' got released. However, before that, he has also worked for several well-known companies like Aston Martin, General Motors, Kinetic Energy, etc. From the vanity vans of big movie stars to the modifications of common cars, Dilip Chhabria is recognized for his exceptional designing works & wacky concept cars. But recently, he has been arrested by the Mumbai Police over alleged financing and forgery scam involving India's first DC Avanti sportscar notorious as the DC Avanti car scam. 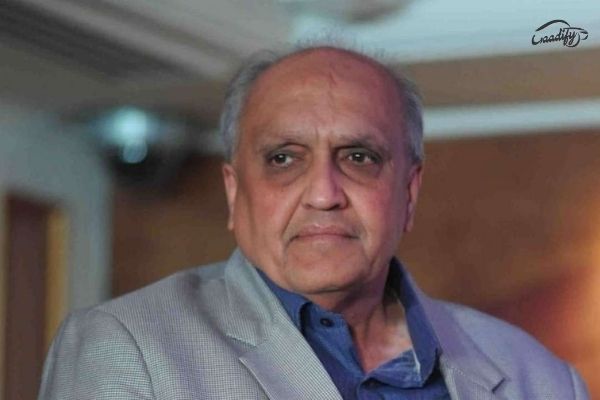 As per the statement of Mumbai police, the popular designer Dilip Chhabria has been arrested for fraudulent financing of DC Avanti cars. His company Dilip Chhabria Designs Pvt Ltd (DDCPL) has illegally sold 90 units of DC Avanti sports car with the same engine & chassis numbers, and they have taken multiple loans averaging Rs 42 lakhs on each car. He had acted as a customer for their own manufactured cars and got loans from Non-Banking Financial Companies (NBFCs) before selling them on to customers.

These vehicles were later sold to other customers after availing funding by false means without the buyer's knowledge. In some instances, Mumbai police found that some of the NBFCs had approved the loan even before the vehicle was registered. The police suspecting that some workers of these NBFCs may have acquainted with the con trick.

Apart from this, the police also found that these vehicles were registered with selected 2-3 RTO’s of various states. The police believe that they have used these multiple registration numbers to avail loans that they did not intend to repay. 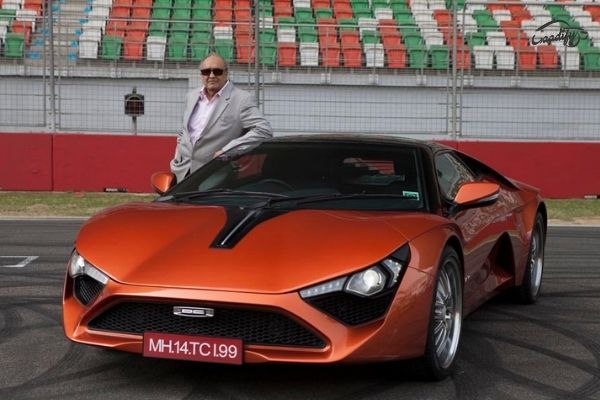 The fraud turned up when a DC Avanti owner was being confronted over committing a traffic violation. Then it came up that that vehicle was registered in two states: Tamil Nadu and Haryana. And then a complaint was filed by Mumbai police on receiving a tip-off about it.

The DC Avanti was first unveiled at the 2012 Auto Expo in New Delhi and later launched in 2016. It is considered India’s first sports car. The Avanti is powered by a Renault sourced 2.0-litre, 4-cylinder turbocharged petrol engine that develops 250PS and 340Nm. This motor comes paired with a 6-speed manual transmission, which sends the power to its rear wheels. The car's frame is made of composite high steel & the body consists of lightweight yet strong carbon composites. Its 0-100kmph sprint time is just 6 seconds, while its top speed is electronically limited to 200kmph.