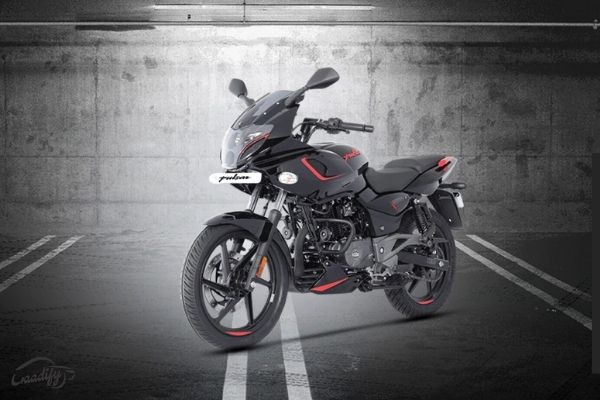 Soon after relaunching the Pulsar 180 in its naked iteration, Bajaj has now discontinued the Pulsar 180F from the Indian market. Now, the Pulsar 220F remains the only half-faired option in Bajaj's product line-up. While the reason behind the move is not clear, perhaps the motorcycle's low popularity has forced the Indian bikemaker to pull the plug on from the 180F and reintroduce the Bajaj Pulsar 180. In fact, the naked avatar of the bike offers better value as it is approximately Rs 6,611 cheaper than the half-faired version. For reference, the Pulsar 180F was priced at Rs 1,14,003 (ex-showroom). At this price point, it wasn't a value-for-money proposition, as by spending Rs 11,000 more, buyers could get the Pulsar 220F (Rs 1.25 lakh).

However, if you still desire a Bajaj's 180cc machine, then the Pulsar 180 is now the only option for you. It also comes with the same BS6-compliant 178.6cc SOHC air-cooled engine that churns out 17.2PS and 14.52Nm. The bike underpinnings of the bike have also been retained the same in its naked version. It comes equipped with a telescopic front fork and twin 5-step adjustable gas-charged rear shock absorbers. Braking duties are taken care of by a 280mm front and a 230mm rear disc setup in conjunction with a single-channel Antilock Braking System (ABS). Owing to the smaller bikini fairing, the curb weight of the Pulsar 180 is 5kg less than the Pulsar 180F, tipping the scale at 151kg. 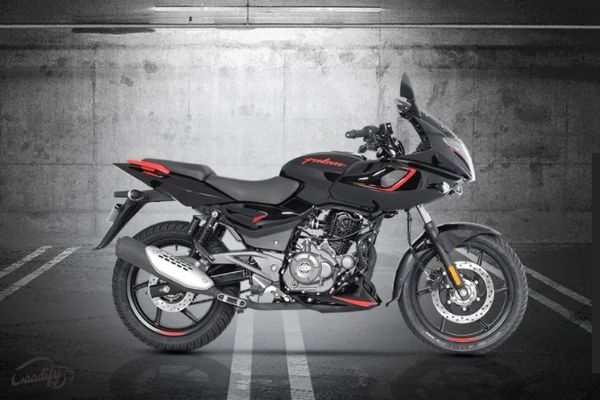