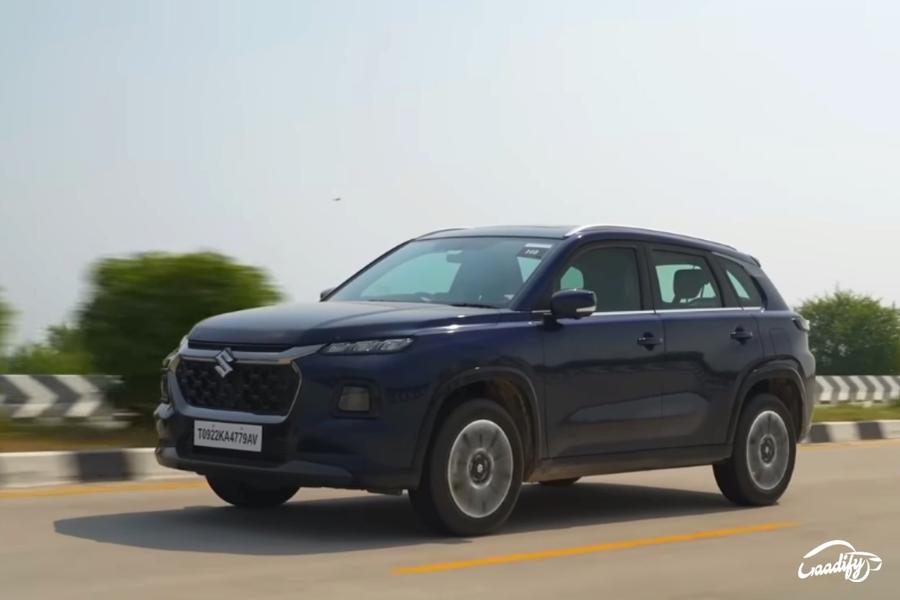 Maruti Suzuki has recalled a total of 9,125 units of the Grand Vitara, Ertiga, XL6, Ciaz and Brezza over a possible defect in one of the child parts of the shoulder height adjuster assembly of the front seatbelts. Seat belts may be disassembled if this part fails. Toyota’s Urban Cruiser Hyryder, the Grand Vitara’s cousin rival, has also been recalled for the same reason.

As per the carmaker, these affected units were manufactured between November 2-28, 2022. The affected vehicle owners will be notified by Maruti Suzuki’s authorised workshops for a free inspection and replacement of the defective part.

This is the third recall from Maruti Suzuki in 2022. Earlier in October, the carmaker recalled Wagon R, Celerio and Ignis manufactured between 3rd August to 1st September over a possible defect in the rear brake assembly pin. 19,731 units of Maruti Suzuki Eeco MPVs were also recalled in April because their wheel rim sizes were incorrectly marked.

In other news, Maruti is gearing up to launch CNG variants of the Grand Vitara mid-size SUV in India The carmaker will also introduce the Jimny off-roader for the Indian market in early next year, probably at the 2023 Auto Expo, which will be held in January 2023. Besides, Baleno-based crossover is also under development.