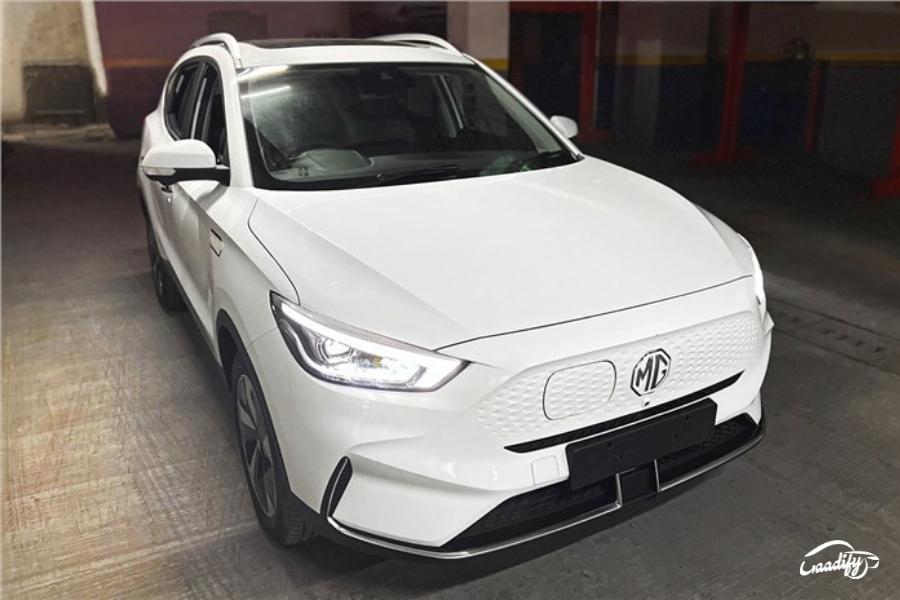 MG Motor India has announced to launch the facelifted ZS EV on March 7, 2022. The upgraded electrified SUV has already been partially revealed through a set of official images.

The interior of the new ZE EV is inspired by its petrol counterpart, the MG Astor, featuring a new 10.1-inch touchscreen infotainment system, redesigned climate control panel, and a digitized driver’s display. Unlike the ongoing ZS EV, the upgraded model also gets a rear center armrest, headrest for the middle occupant, and rear AC vents for added convenience.

The most significant update will be seen beneath the bonnet as the 2022 MG ZS EV is likely to get a bigger 51kWh battery pack instead of the existing 44kWh unit. This will ultimately improve its drive range from the existing 419 kilometers. However, it remains to be seen whether it gets the optional 72kWh battery pack as its global-spec version.

MG retails the current ZS EV from Rs 21.50 lakh to Rs 25.18 lakh (ex-showroom Delhi). Considering all the changes, the upgraded model is likely to bear a significant premium. Once launched, it will resume its competition with the Hyundai Kona Electric, which is also due for a midlife facelift update.