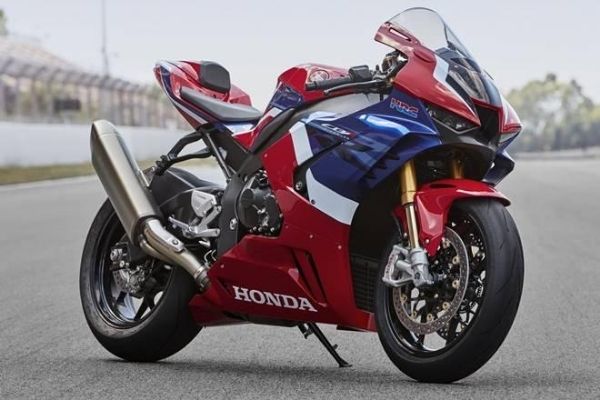 The sporty Honda bikes will make their way to India as a Completely built unit (CBU) and the company has asserted that deliveries will begin towards the end of August.

The updated Fireblade region gets some significant design updates over the outgoing range with the styling being prominently sharper on the update. The company has laid clear emphasis on aerodynamically sound styling. The proven performance of the CBR1000RR-R also goes well with the tagline “Born to ride”.

The update gets a sleek LED headlamps, and they are separated by a central ram-air duct. It facilitates an unobstructed flow of air to the intake port. The great performance offered by the CBR1000RR-R sisters is a result of best in class drag coefficients that is achieved with the help of design features like minimal frontal area, extended lower fairings and aggressively angled side fairings- plus a variety of apertures, slits, and air channeling. 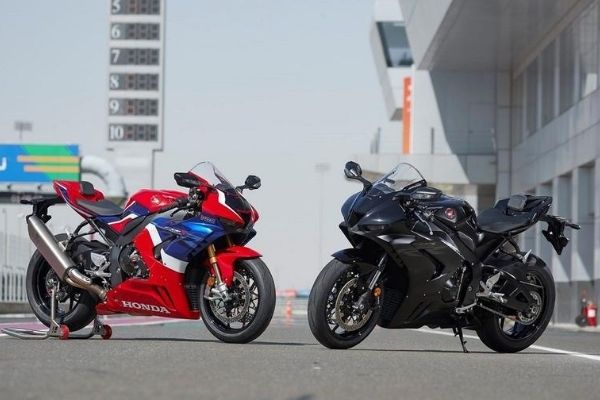 The updated Fireblade will be 5 kilograms heavier than the outgoing model, and it will now weight 201 kilograms. But with a powerful engine option and sound designing, it should not be a concern.

The Honda CBR1000RR-R gets an aluminum chassis which offers a greater flex eventually translating into improved rider feel. The bike also gets a new swingarm as well as a wheelbase of 1,455 mm.

Though both the Fireblade variants get dual 330mm discs. The Fireblade gets Nissin calipers, the SP uses Brembos’ Stylema brake calipers. Justifying the ultra-expensive price tag, the bikes offer a host of electronic rider aids assisted by the new Bosch six-axis IMU. Apart from this, they will get Dual-channel ABS, nine levels of traction controls, and all these configurations can be assessed through a 5.0-inch color TFT.