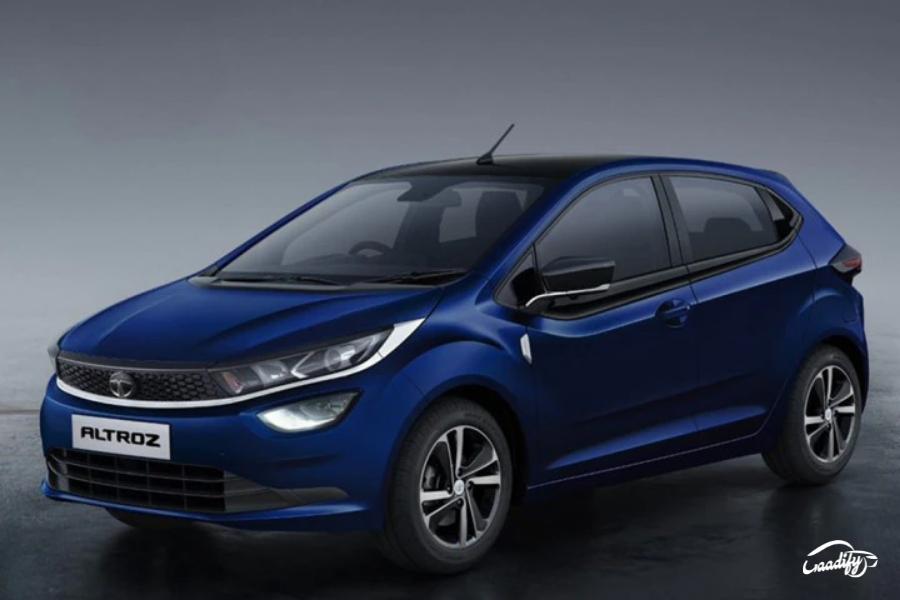 Tata Motors has finally confirmed that the Altroz will get the 6-speed dual-clutch automatic transmission (DCT) option. Bookings for the same have also been commenced for a token amount of Rs 21,000 ahead of its launch in the coming days. One should note that it will be limited to the XT, XZ, and XZ+ variants of the hatchback, along with the Dark Edition.

Surprisingly, only the 86PS 1.2-litre naturally aspirated petrol engine will get the two-pedal convenience. The 110PS 1.2-litre turbo-petrol and 90PS 1.5-litre diesel engine will continue to be offered with the 5-speed manual transmission.

Tata will also introduce a new Opel Blue color scheme in the premium hatchback that will be offered alongside the ongoing paint options, including Cosmo Black, Downtown Red, Arcade Grey, Avenue White, and Harbour Blue.

As far as the pricing is concerned, expect Altroz DCT variants to command a premium of around Rs 1 lakh over their petrol-manual counterparts, which currently ranges between Rs 5.99 lakh to Rs 8.79 lakh (ex-showroom Delhi). Once launched, it will go up against the Hyundai i20 CVT and DCT, Honda Jazz CVT, Maruti Baleno AMT, and soon-to-be discontinued VW Polo AT.