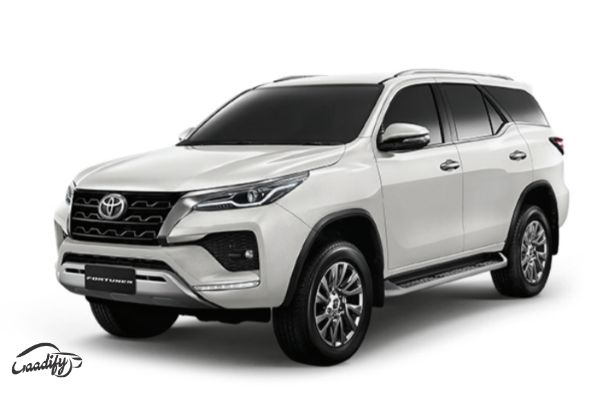 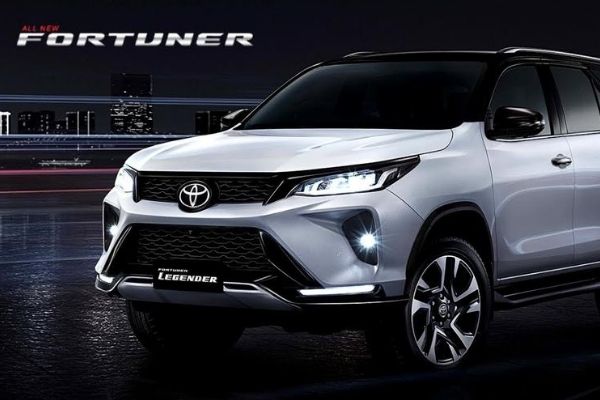 We believe, Toyota could launch both the standard and sportier Legender trims in the Indian market. 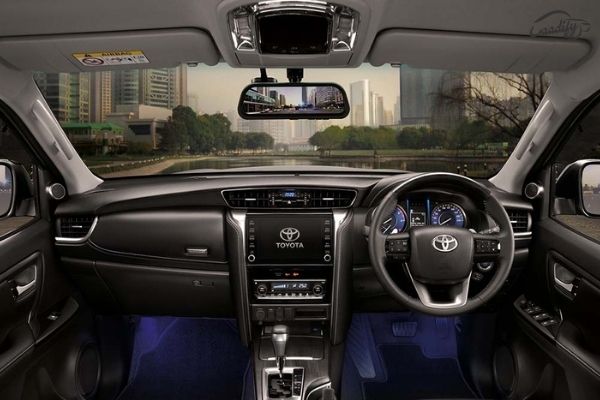 On the other hand, the sportier-looking Legender variant also receives convenient features like a 360-degree camera, wireless charger, a power tailgate with the sweep-to-open feature and practical 8-way adjustable driver and co-driver’s seat.

In India, the 2020 Toyota Fortuner is likely to be offered with the same set of engines as the ongoing model that includes 2.7-litre petrol (166PS/245Nm) and 2.8-litre diesel (177PS/up to 450Nm) engine. Both these motors can be had with either a manual gearbox (5-speed with petrol, 6-speed with diesel) or a 6-speed torque converter automatic gearbox. However, the petrol engine is expected to be offered only with 2-wheel drivetrain (2WD), while the diesel variant will get the 4WD as the current model. 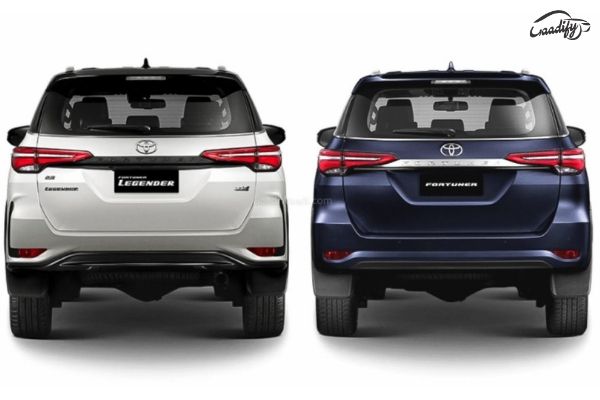 Currently, the Toyota Fortuner retails at a price range of Rs 28.66 lakh – 34.43 lakh. As a justification for all the updates, the facelifted Fortuner will surely command a premium about Rs 1 lakh over the ongoing model. Once launched, it will continue to rival the massive Ford Endeavour, Mahindra Alturas G4, MG Gloster, and the upcoming Isuzu MU-X.