Tata Motors is all set to launch its new flagship SUV, the Safari on 22nd February. Now, ahead of its launch, the brand has officially commenced its pre-launch bookings for a token amount of Rs 30,000. It will be available in six trims – XE, XM, XT, XT+, XZ, and XZ+. Buyers can book their preferred variant either by visiting Tata's authorized dealerships or on its official website. Test drives of the all-new Safari have also begun from today. 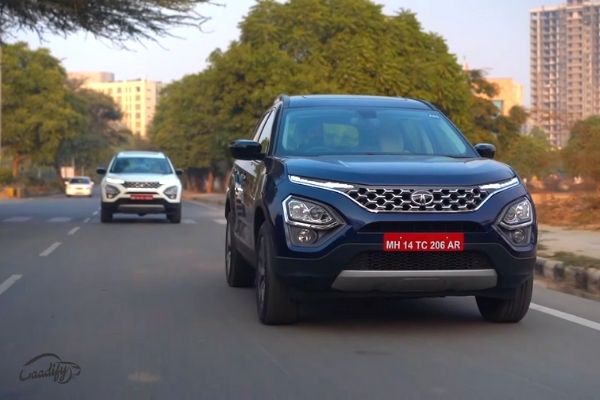 For the people not in know, this will be the third-generation version of the Tata Safari SUV. However, unlike the previous versions, it will be based on monocoque chassis instead of a ladder frame. It is essentially a three-row version of the Tata Harrier mid-sized SUV. Hence, the Harrier will share most of the design elements, underpinnings, and powertrain options with the new Safari. For starters, it will be powered by the same 2.0-liter turbocharged diesel engine (170PS/350Nm) as its 5-seater counterpart and will come with either a 6-speed manual or a 6-speed torque converter automatic transmission. Initially, the Safari will be available with the front-wheel-drivetrain (FWD) only, an all-wheel-drivetrain could be introduced later on customer's demand.

On the design front, the 2021 Safari looks largely similar to the Harrier save for some notable design modifications which largely includes a chrome-finished tri-arrow grille, a larger rear quarter glass panel, upsized wheels (design is same as Harrier), a stepped-up roof with roof rails, upright tailgate and slightly revised tail lamps. Apart from that, the new Safari is also 63mm longer and 80mm taller than the Harrier. Other dimensional parameters are similar to the Harrier. 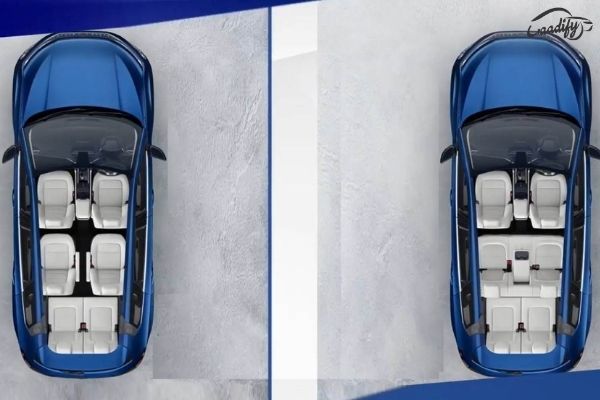 Inside, it gets a new black-white dual-tone interior theme, which gives it a more premium and airier feel than the Harrier. Though Tata hasn't altered the dashboard layout, the seating configuration is the core difference between both SUVs. The Safari is offered with both a 6-seater and 7-seater layout. The 6-seater model will offer two captain seats in the middle row while the latter will get a bench seat. 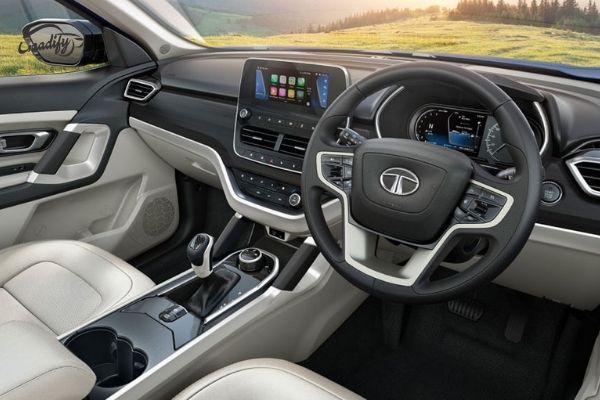 Safety, on the other hand, is taken care of by up to six airbags, an electronic stability program, corner stability control, ABS with EBD, rear parking sensors with camera, hill hold, hill descent control, and many more. 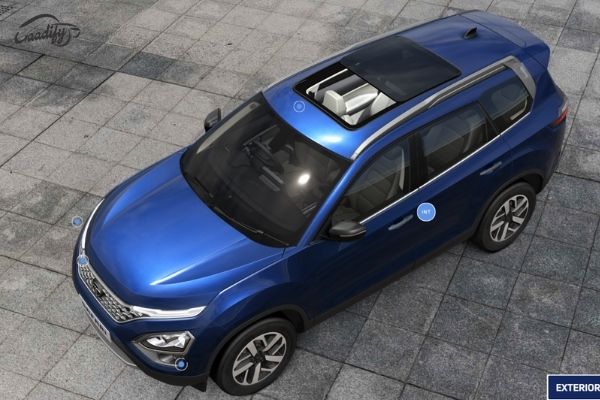 Except Safari SUV to be priced at a premium of around Rs 80,000-Rs 1 lakh over the Harrier. In the Indian market, it will lock horns with the MG Hector Plus, Mahindra XUV500, and the upcoming 7-seater Hyundai Creta.